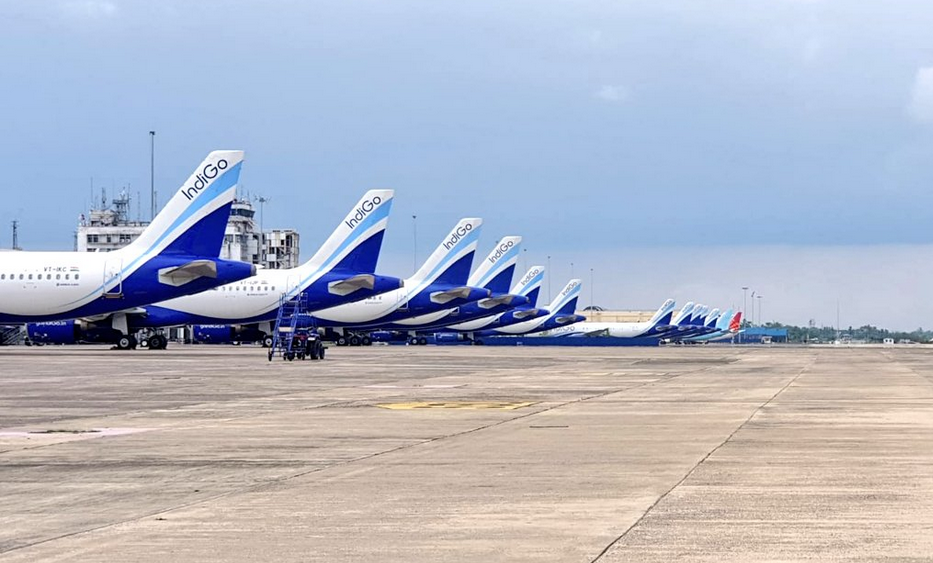 India’s Kolkata Airport has restarted cargo operations after it was hit by Cyclone Amphan last night.

It claimed the lives of at least 84 people across India and Bangladesh and brought flooding and power outages across the West Bengal region.

The airport was forced to close until around midday as the extreme weather flooded the runway and several hangars.

Images from local news services showed the roof of at least one building appeared to have collapsed.

However, the airport said in a tweet that operations had restarted at around midday, with a cargo flight one of the first to take off.

“Effective planning and team work has minimised the effects of Cyclone at the Airport and our teams are working round the clock to ensure uninterrupted services.”

Online marketplace JD.com has re-launched its dedicated all-cargo operation from Shenzhen to Wuxi on May 7 through a new partnership…