Landing in the wrong place 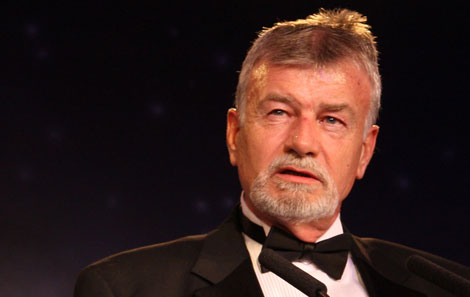 PILOTS attempting to land at the wrong airport happens more often than is realised, it seems.
I’ve been reading reports from the USA about how some 150 commercial flights have at least started a descent to the wrong airport in the last 25 years.
I was intrigued by this phenomenon after the high-profile landing of a Southwest Airlines aircraft at the wrong airport in Kansas last month.
Another hotspot for pilot confusion is, so it seems, San Jose’s Mineta International Airport. Six reports have been filed with the US Federal Aviation Administration (FAA) about aircraft that attempted to land at San Diego’s Moffett Field, which is 10 miles away from Mineta.
It reminds me of a rugby match in which I played a few years back. The Heathrow International Airlines Club (HIAC) had a nomadic team made up of players culled from the air transport business: airline managers, forwarders, Customs and immigration officers and the like (including a journalist – me), and we usually came up against some robust, occasionally sober, opponent.
During one particularly tough and muddy match in west London, our full-back – then a fledgling pilot with British Airways – saw the try-line on the horizon and flung his contorted, rugby ball-clutching athletic frame triumphantly over the line with an accompanied exultant roar of joy. He’d won the match!
Ooops, but he hadn’t. It was the 22-metre line he had mistakenly and ceremoniously dived over, not the try-line.
Afterwards, in the bar, a forwarder (who else?) wryly observed: ‘It was like landing at Bournemouth, instead of Heathrow.’
Finding oneself in the wrong place at the wrong time is a characteristic trait of the air cargo business. Having lots of passenger belly cargo capacity available – but, of course, only at times and to destinations dictated by passenger needs – is probably not the basis for a global distribution business. Or is it?
Because of the huge glut of belly capacity, why don’t logisticians reconsider their paradigms? A strategy built entirely on passenger destinations just might be a match-winning formula. Provided, of course, they land at the right place . .
Share this story