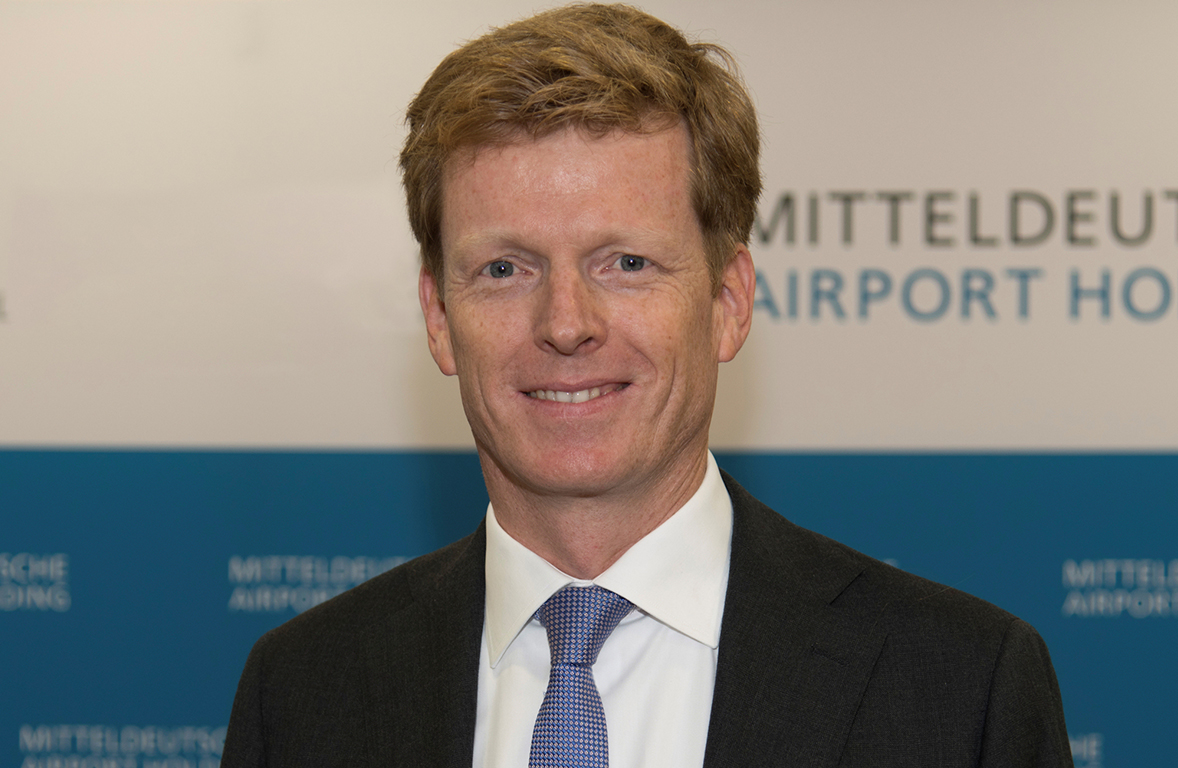 Leipzig/Halle airport has revealed a half billion euro expansion plan including a second Cargo City.

The Mitteldeutsche Flughafen board has unanimously cleared the way for investment in new apron areas, logistics and office buildings in the northern and southern part of Leipzig/Halle Airport along with a second Cargo City in the northern sector. Together with the expansion of the existing DHL hub, announced last autumn, the planned investment will total about half a billion euros during the next few years – the largest investment package in a central German airport since the 1990s.

Freight volume at Leipzig/Halle has increased more than tenfold since 2007, with growth driven primarily by the DHL hub. However, other freight business is developing positively says the airport, with more than 50 cargo airlines now operating flights.

Saxony’s finance minister, Dr Matthias Hass, commented: “Leipzig/Halle Airport is developing very well. It and its surrounding area are the major job creator for the region. We’re continuing to invest in the future of the airport to continue growth in the long term.”

Mitteldeutsche Flughafen chief executive Götz Ahmelmann, said: “I’m delighted that the shareholders are supporting our course with such commitment. We can now continue to expand our excellent market position for cargo. Leipzig/Halle Airport is already the fifth-largest freight hub in Europe and the second-largest in Germany. And this growth is continuing: we were able to set a new record with freight volumes totalling 110,419 tonnes as recently as March 2019.”