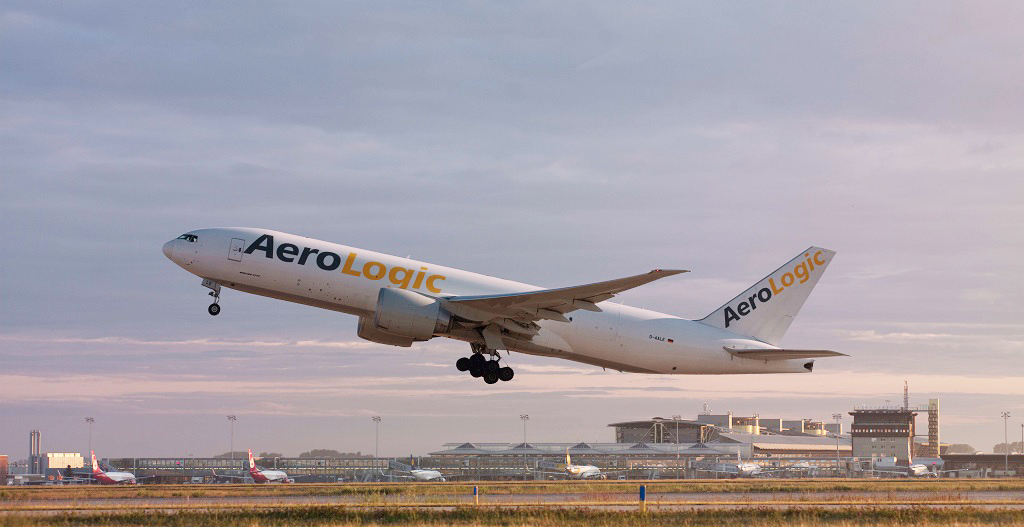 Freight volumes at Leipzig/Halle Airport, Germany’s second-largest cargo hub, set a new record in July with throughput totaling 84,397 tonnes, an increase of 7.7% over like month 2014.
July was the third record-setting month in 2015, said the airport authority, which added that the volume of cargo between January and July grew by 8.5% over prior year to 564,778 tonnes.
Leipzig/Halle Airport, which handled more than 910,700 tonnes in 2014, has a 24-hour operating permit for cargo flights and direct connections to the trans-European motorway and railway networks.
DHL has been operating its European hub at the airport since 2008. Leipzig/Halle Airport is also the home base for Aerologic, a joint venture between DHL Express and Lufthansa Cargo.
Two Antonov 124-100 aircraft have been permanently stationed at Leipzig/Halle since 2006 as part of the SALIS Project (Strategic Interim Solution).