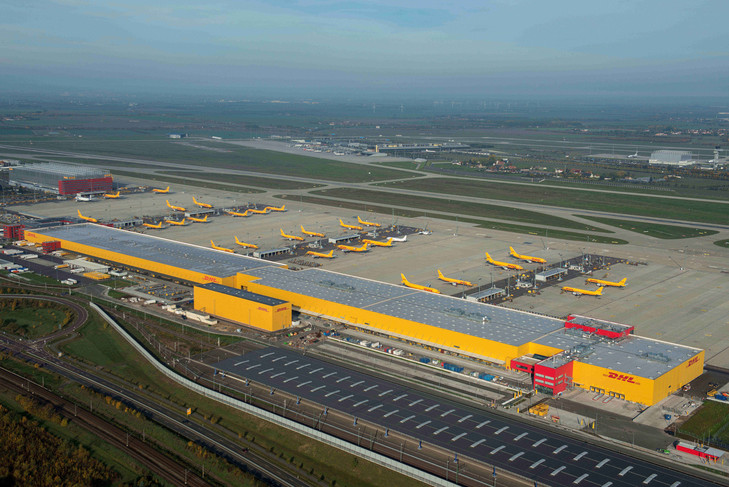 Leipzig/Halle Airport saw cargo volumes increase by 9.1% year on year to 1,012,448 tonnes between January and October – the first time the airport has reached the 1m tonne milestone this early in the year.
The increase is higher than the overall German trend, which registered growth of 2.2% (according to the German Airports Association) for the first nine months of the year.
The airport handled 105,697 tonnes of freight in October – a 6.3% increase on the same month in 2017.
The growth engine at the airport is particularly the volumes handled by DHL, which has been operating the largest hub within its global network at Leipzig/Halle since 2008, the airport said.
The freight charter business of other logistics providers also continued to develop far above the average rate.
Read more cargo airport news
Click here for a free digital subscription