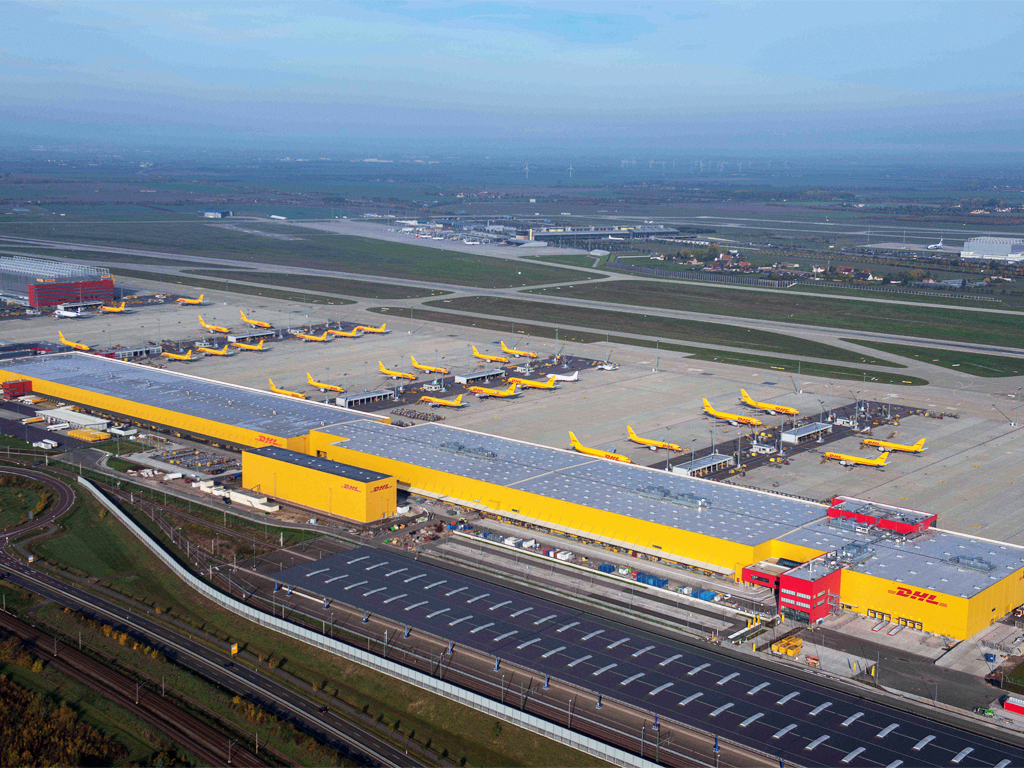 On 14 December, Leipzig/Halle International Airport – Germany’s second-biggest and Europe’s fifth-busiest air cargo hub – handled its millionth tonne of freight of 2016.
In fact, by the end of the day it had handled a total of 1,002,875 tonnes over the course of the current calendar year.
“By breaking through the 1 million tonne sound barrier, Leipzig/Halle Airport is underlining its role as Europe’s fastest-growing cargo hub,” enthused Johannes Jähn, the board spokesman for operator Mitteldeutsche Flughafen AG and the managing director of subsidiary Flughafen Leipzig/Halle GmbH.
“Thanks to the latest infrastructure, a 24/7 operating permit for cargo flights, available space at and around the airport and the consistent ongoing development of our range of services along the complete logistics chain, the site offers further growth potential in the long term too,” he added.
Last month was a particularly good month for the gateway’s airfreight business.
Over the course of November, Leipzig/Halle beat its monthly record for cargo handling, processing an impressive total of 96,081 tonnes in November.
This figure represented an increase of 11.3% compared to the same month of 2015.
Express traffic growth accounts for much of the increase in traffic, and integrator DHL has continued to invest heavily in its hub at the gateway.
Air freight charters have also led to airfreight growth; by way of just one example, Leipzig/Halle played host to AN-125s, an AN-22 (the world’s biggest propeller aircraft, at the airport for maintenance) and the world’s only AN-225 (also the world’s largest aircraft) all at the same time last month.
Total airfreight volumes increased year on year by 6.3% between January and November to reach a total of 955,267 tonnes.
Leipzig/Halle handled 988,240 tonnes of airfreight in 2015.