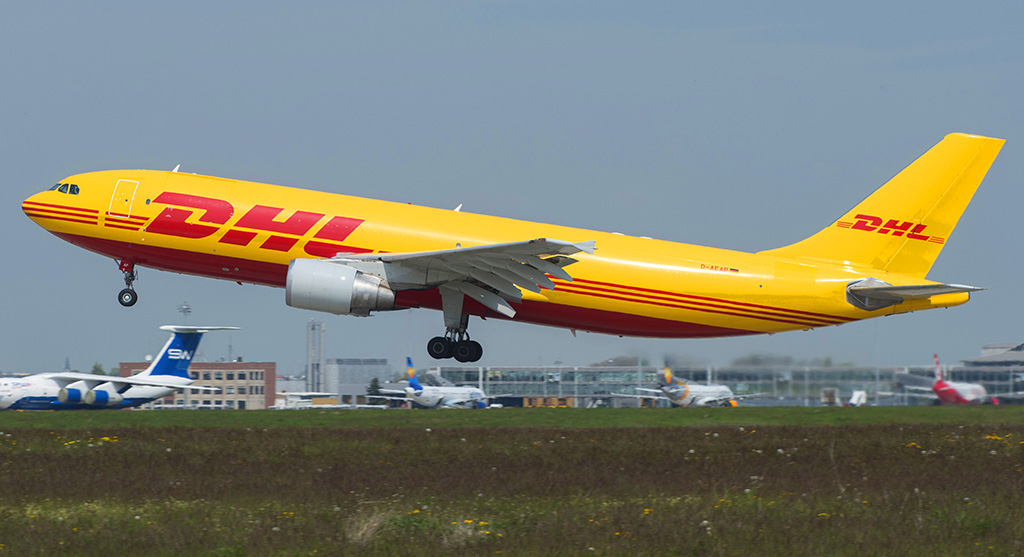 Freight volumes at Germany’s Leipzig/Halle Airport rose for the fourteenth year in succession and increased to just over 1.2m tonnes in 2018, a 7.3% rise on prior year.
Saxony’s economic affairs and transport minister, Martin Dulig, said of the freight increase: “Leipzig/Halle has consolidated its position as one of the top five cargo hubs in Europe.
"We want to continue this success story with more international cooperation arrangements and continue to strengthen Saxony as a business centre."
Dulig continued: “The agreement with Hanoi Airport, which was signed recently during my trip to Vietnam, is designed to open up new doors in south-east Asia.
"Vietnam is one of the dynamically developing markets for e-commerce trade and logistics alongside China and is also generating a constantly increasing source of goods and products.”
Götz Ahmelmann, chief executive of Mitteldeutsche Flughafen and board chairman at Leipzig/Halle and Dresden airports, said: “With an increase of more than seven percent, Leipzig/Halle Airport significantly exceeded the German average figure for volumes of airfreight in 2018.
“This growth is particularly based on DHL’s express freight business. However, the cargo and special charter services also continued to develop far above average.”