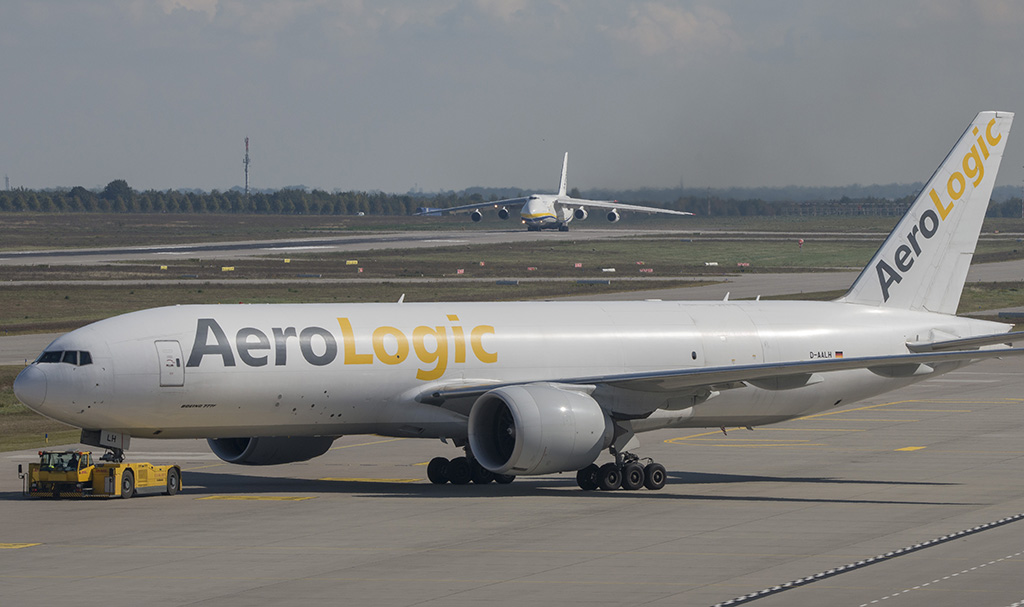 Leipzig/Halle airport handled 828,163 tonnes of cargo during the first nine months of 2017, a 7.7% increase over the same period last year for Germany’s second-largest airfreight hub.
It also represented the 13th consecutive year of cargo growth at Europe’s fifth-largest airfreight gateway.
The airport, operated by Mitteldeutsche Flughafen, serves as a European hub for DHL Express and has acted as a home for freighter operator AeroLogic – a joint venture between Deutsche Post and Lufthansa – and a staging point for many other freight carriers.
Over the course of 2016, Leipzig/Halle Airport processed approximately 1.05m tonnes of air freight.
Read more Cargo Airport News