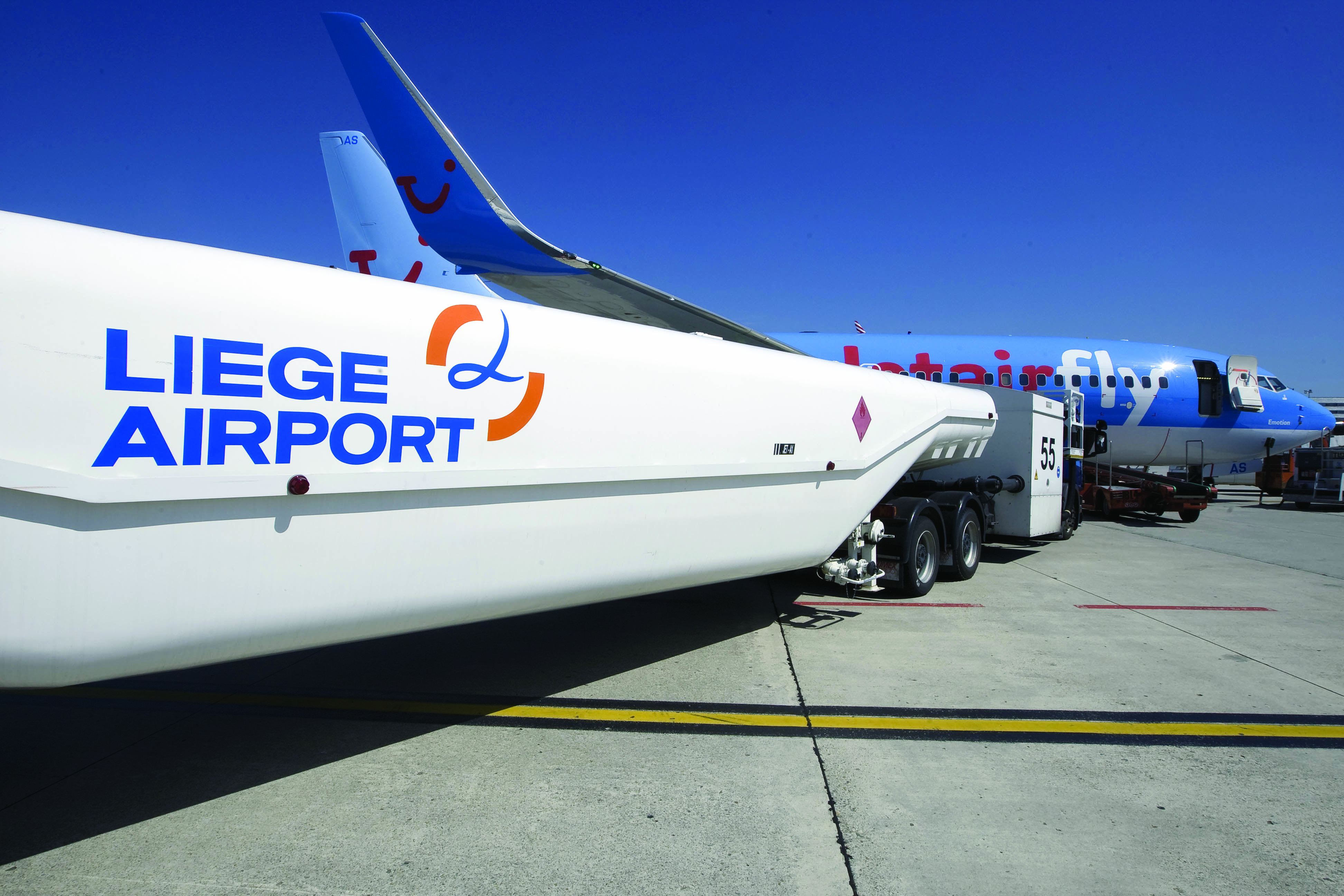 European cargo hubs Liege and Munich both reported sizeable increases in airfreight volumes for 2015 versus prior year.
Belgium’s Liege handled nearly 650,000 tonnes in 2015, a 10% surge over 2014. The airport’s general manager, Luc Partoune, said: "The new airlines – Qatar Airways and ANA Aviation – have boosted our activity. And TNT has also shown very strong growth. CAL, El Al and Icelandair are also on the up."
Belgium’s number two cargo airport by volumes, Brussels, also performed well in 2015, with full year freight volumes up by 7.8% to just over 489,000 tonnes.
In its outlook for 2016, a spokesperson for Liege said: ”There are encouraging prospects for 2016 as regards passenger traffic with connections between China and Liège doubling, from three to six flights a week.
“The investment programme of Liege Airport for 2016 amounts to €10m, with plans including the construction of a new business aviation area, creation of aircraft stands in the north, continuation of energy-saving investment with moves towards tri-generation, etc.”
He added: Moreover, investment in the Liege Airport Business Park will rise to €6m: a new freight hall in the northern zone, a storage facility, etc.
“The building serving as a reception centre for horses will be operational early June and will therefore be used to send the best horses in the world to the Olympic Games in Rio.”
Germany’s southern cargo hub, Munich, reported that its growth in airfreight was up by about 9% to a new record level of over 317,000 tonnes.
In a prior results interview with Air Cargo News, Markus Heinelt, director traffic development cargo for Munich, said of the Bavarian hub’s freighter growth potential: “This area has 43% of all German air cargo, and at present only 35% of it goes via Munich. But four years ago we handled only 29%, so we are getting more and more of the cake.
“That gives you a nice idea of the potential for the future. If new capacity comes, either bellyhold or maindeck, then it will be accepted by the market.”
Munich has outperformed fellow German gateway, Frankfurt Airport (FRA), Europe’s number one cargo hub by volumes, which saw its 2015 full year airfreight and airmail throughput fall by 2.3% to around 2.1m tonnes.