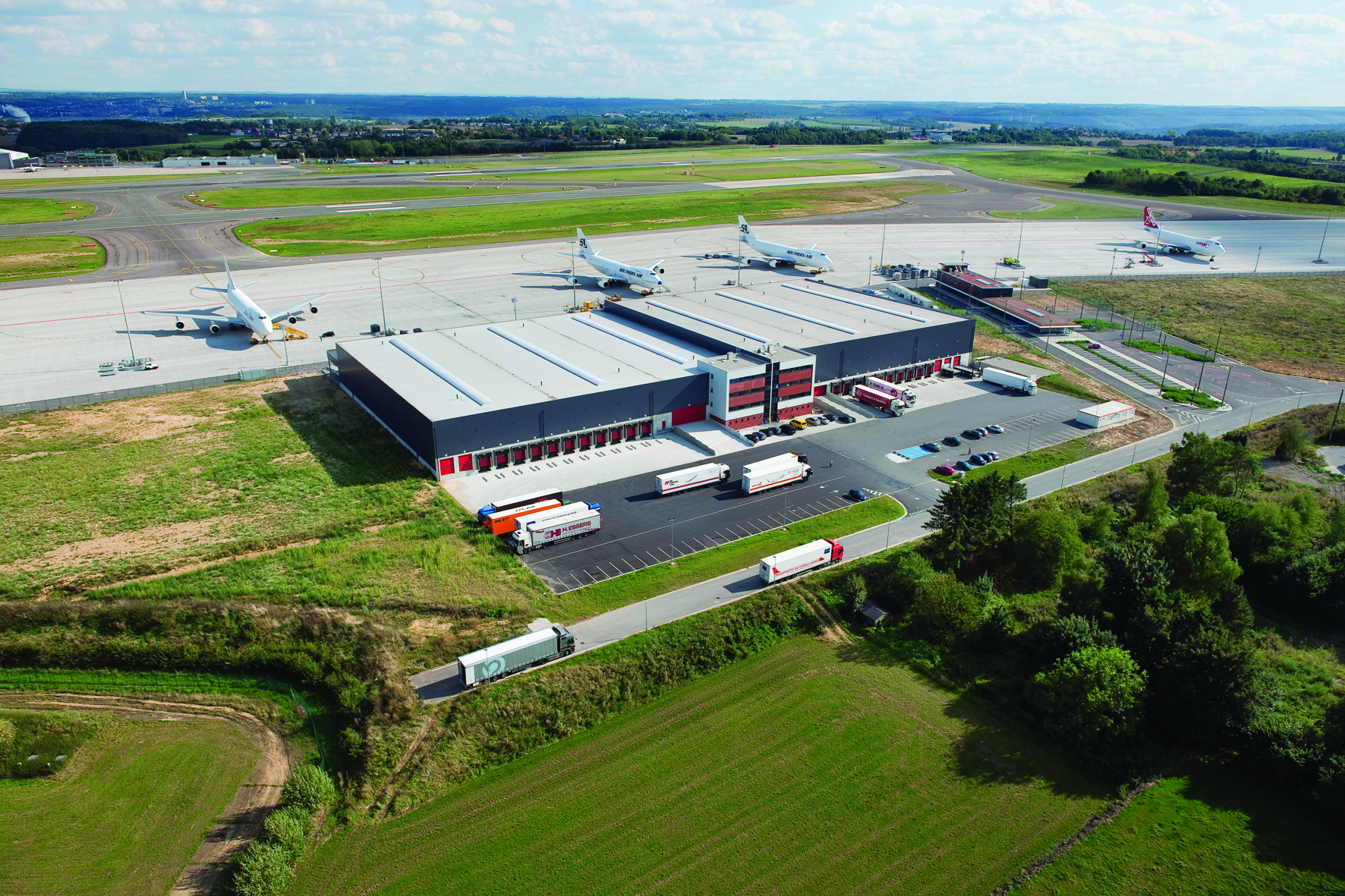 Belgian hub Liege Airport saw a 1.7% rise in cargo volumes in 2016 to 660,665 tonnes, up from 649,829 tonnes in 2015.
“There has been sustained business growth for all our companies with significant increases for CAL, El Al and Qatar Airways,” said Luc Partoune, the managing director of Liege Airport.
Commenting on the consolidating express market in Europe during 2016, Partoune added: “In a transition phase following the buyout by FedEx, TNT continues to perform well and remains our most important client.”
The European gateway is pursuing a “diversification strategy” via its subsidiary Liege Airport Business Park. Occupancy of office space is running at more than 93%.
A new 6,000 sq m cargo hall will be built in 2017 at Liege with a €4m investment. Said Partoune: “This warehouse demonstrates that demand for freight is strong.”
Belgian hub Brussels saw its cargo volumes rise by 1.1% to just under 500,000 tonnes in 2016.
The Brussels result was affected by the terrorist attack on the airport in March 2016, which reduced the number of passenger flights and belly hold cargo capacity.