Liege moves up a gear with €20m cargo investment 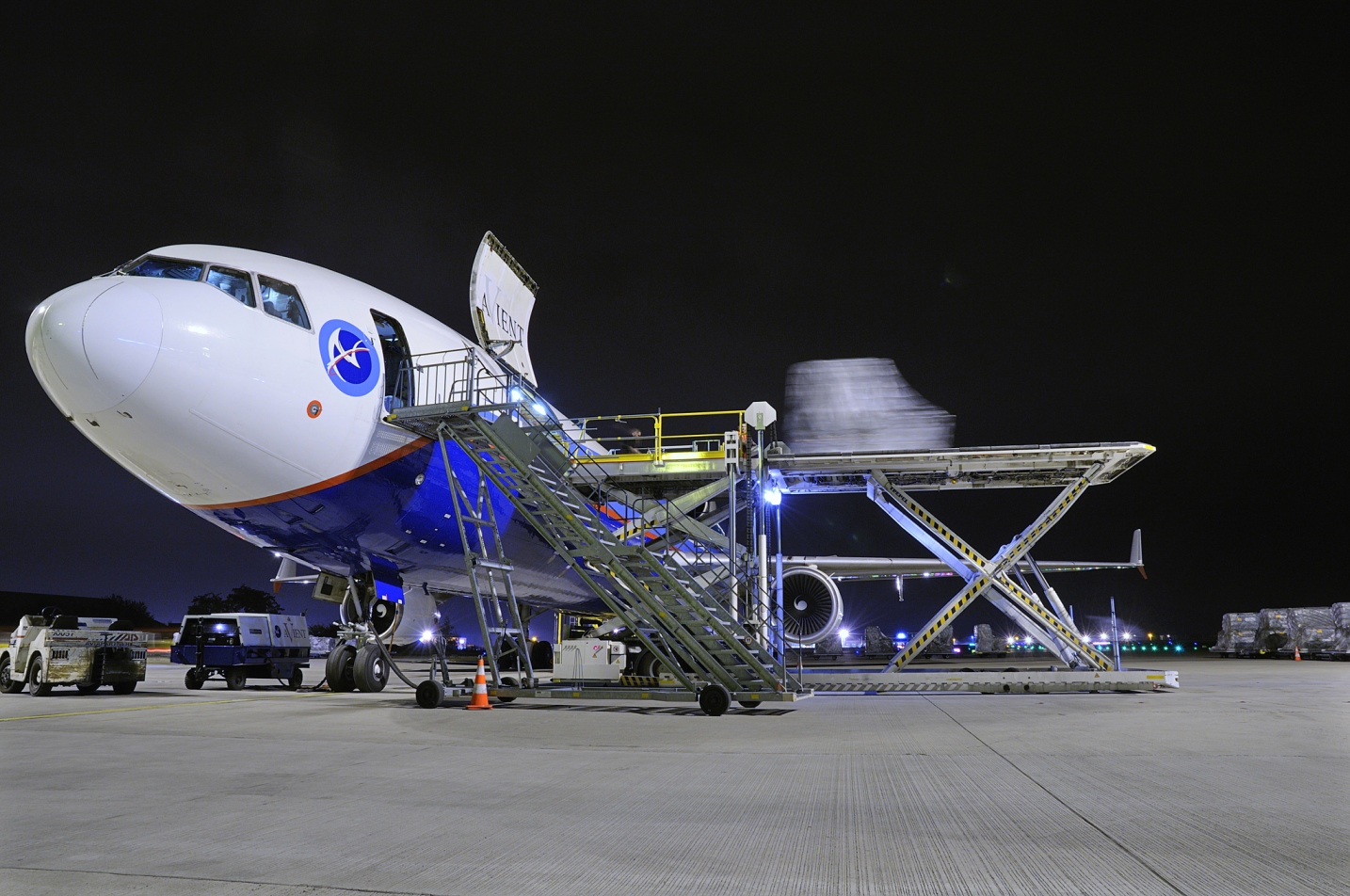 Liege Airport is to step up its cargo investments with over €20m in new warehouses and handling facilities.
The Belgian gateway says its decision follows a surge in cargo capacity for more than 12 months, with carriers setting up new routes and adding new aircraft.
Liege is one of the airports that has benefited from the current slot shortage at Amsterdam Schiphol Airport. AirBridgeCargo Airlines (ABC) has recently introduced new freighter calls, business that is understood to be connected to the constraints at Schiphol.
Air China Cargo has also operated a weekly flight between Shanghai and Liege since June and will increase its rotations in 2018.
Liege Airport chief executive, Luc Partoune, explained: “The saturation of Amsterdam airport has changed the situation.”
He added that the global cargo business is also seeing general growth driven by strong economic performance in Europe and the emergence of new niches in e-commerce.
Partoune added: “All these developments imply an acceleration of investments. In 2018 Liege Airport will increase its storage space as a priority.
"Nearly 20,000 sq m of additional warehouses and equipment are planned, an increase of 30% of our cargo handling capacity. The first hall of 6,000 sq m will be available in January 2018 and the other warehouses will be operational by the end of 2018.”
Liege has also launched a ‘Flexpress’ marketing programme, emphasising the ample space and lack of slot constraints at the airport, added Partoune.
Read more Cargo Airport News