Lobster loads at Halifax Stanfield, no claws for complaint 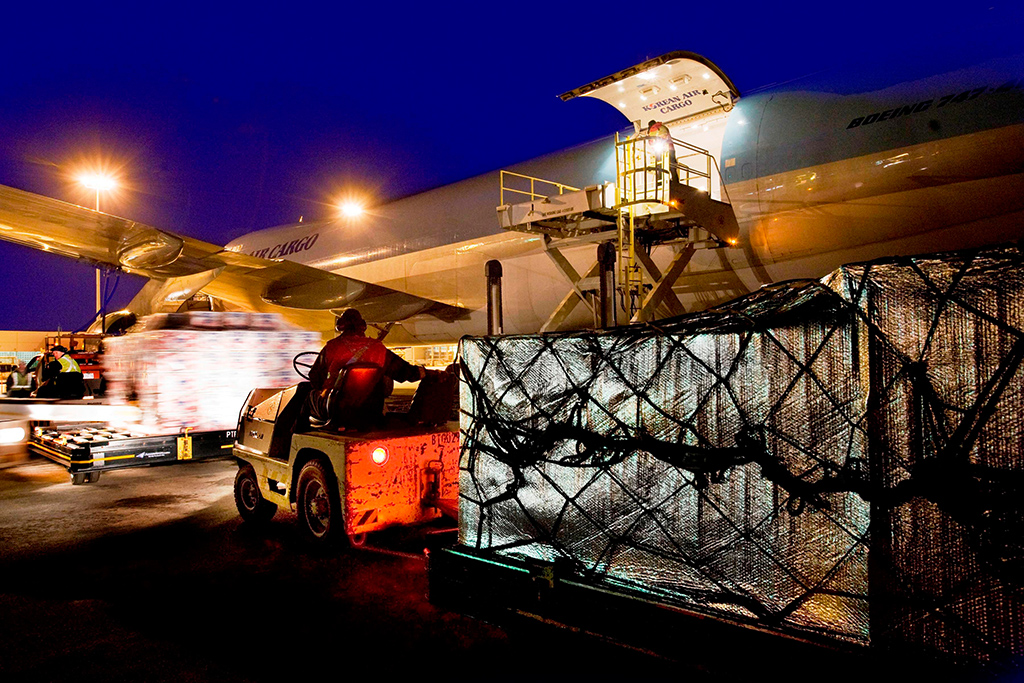 Millions of dollars worth of Nova Scotia seafood will be shipped overseas this holiday season from Canadian hub Halifax Stanfield, which has opened a 17,000 sq m "cargo pad" for freighters.
“This time of the year is the busiest for our cargo business,” says Bert van der Stege, Halifax International Airport Authority (HIAA) vice president, business development & chief commercial officer, adding: “Each cargo flight that leaves Halifax Stanfield generates approximately C$1m in new exports for the province.
"The cargo freighters have already started their holiday schedules and once the month of December is complete we estimate more the C$15m in lobster will have been sent from Halifax Stanfield.”
In 2015, the overall value of exports from Halifax Stanfield was C$447m, up approximately C$75m over 2014. The majority of that growth came in the live lobster and seafood category, up by C$57m over 2014. Lobster and seafood exports totalled C$149m in 2015.
A new cargo pad is now complete to accommodate parking these large cargo freighters while lobster is loaded on to the aircraft.
“The addition of our new cargo pad makes Halifax Stanfield more attractive to cargo operators who are interested in doing business in Nova Scotia,” says van der Stege, adding: “This new parking and loading area not only supports our seafood industry, it will provide a positive impact to our provincial economy.”
During December, lobster will be sent to all parts of the world through the connections provided by Halifax Stanfield. Several carriers will be transporting seafood this season including: Air Canada, CAL Cargo Airlines, CargoJet, FedEx, Korean Air Cargo and Qatar Airways Cargo said airport management.
The shipments will be made using a variety of dedicated cargo aircraft, including the Boeing 777 and Boeing 747 freighters.
Dedicated Freighter Schedule: