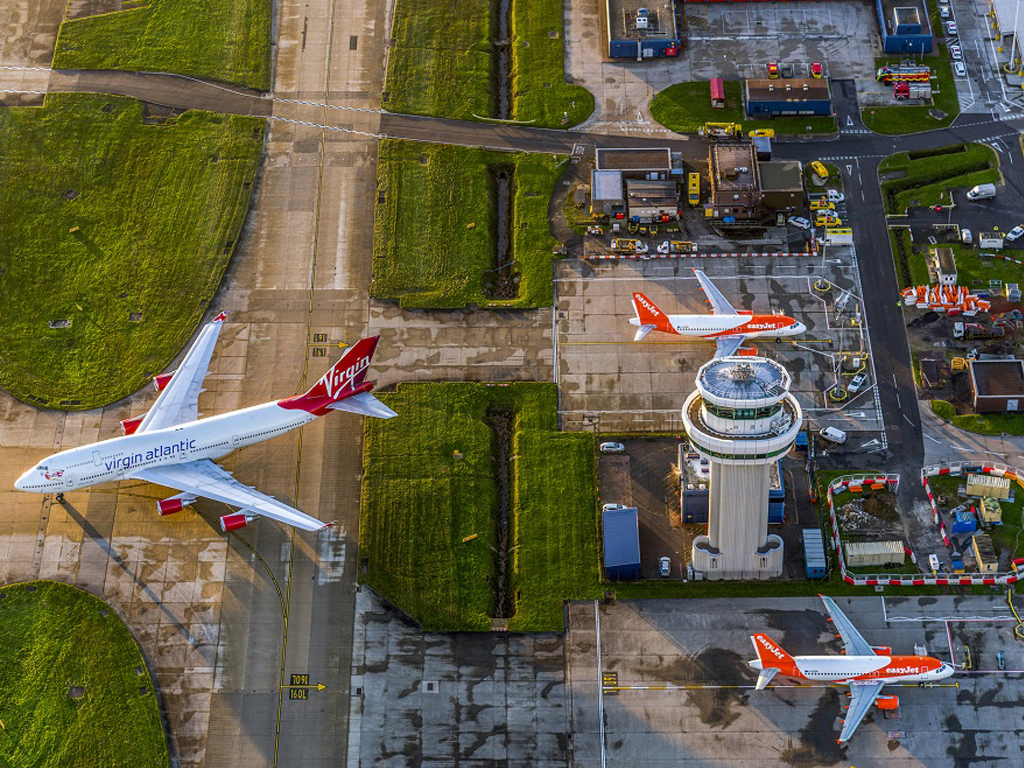 Growth in long-haul routes drove a 27.2% increase in cargo traffic at London’s Gatwick airport in April. Traffic hit 7,142 tonnes, compared with 5,615 tonnes in April 2016. The moving annual total (May to April) was up 20%, to 82,666 tonnes in 2016-17 compared with 68,891 tonnes in 2015-16.
Gatwick’s chief executive, Stewart Wingate, declared: “Our booming long-haul routes have driven a huge cargo increase and at this crucial time for the country and the economy, Gatwick continues to stand ready and offers the UK Government a credible and deliverable option for runway expansion.”
Gatwick, 26 miles south of London, has been pressing the UK government to be allowed to build a second runway to allow it to cater for future growth.