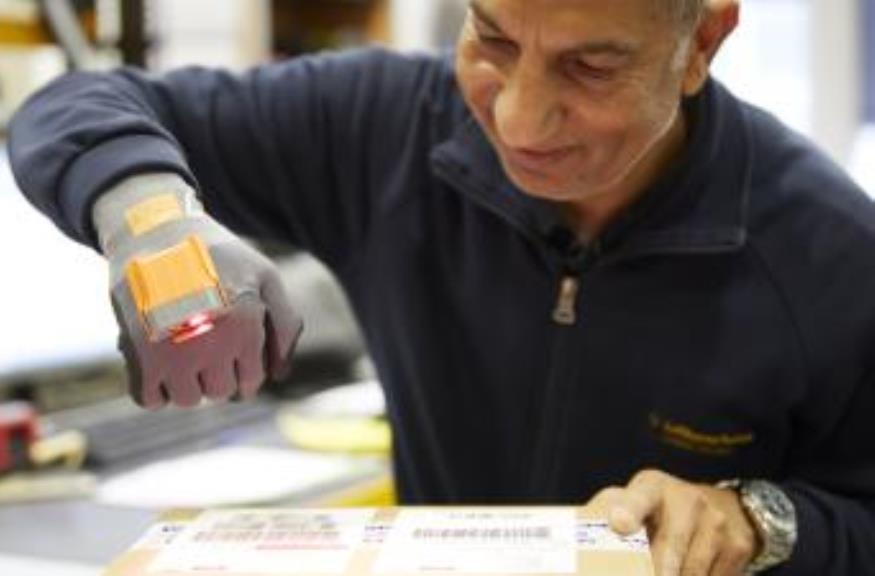 Lufthansa Technik Logistik Services (LTLS) has launched a pilot project that it hopes will increase the use of digital processes and automation at warehouses to drive efficiencies.
LTLS, which is a subsidiary of Lufthansa Technik, said that the pilot location for the digital warehouse project is Munich Airport, which is particularly suitable due to its "strong growth and modern infrastructure as well as the fact that new aircraft types such as the Airbus A350 are stationed there".
Within the framework of the programme, fundamental processes in all areas will be automated, digitalised and interconnected, the company said.
As part of the project, LTLS has been introducing automated guided vehicles and smart data gloves for warehouse workers.
Harald Kolbe, head of digital innovation at LTLS, said: "We are currently testing and starting to implement digital assistance systems, localisation technologies and driverless transport systems in selected areas of activity.
"We co-operate with specific start-ups. For instance, we are introducing the smart data glove of Proglove as well as an automated guided vehicle of Agilox."
While the main pilot project is being carried out at Munich, other airport locations, including Frankfurt  and Hamburg, are also utilising digital technologies.
"The ultimate goal is to implement efficient processes at all locations," LTLS said. "Co-operation with start-ups and the implementation of a group-wide innovation culture at all hierarchical levels are also important elements on the way to a digital warehouse."
Read more air cargo technology news