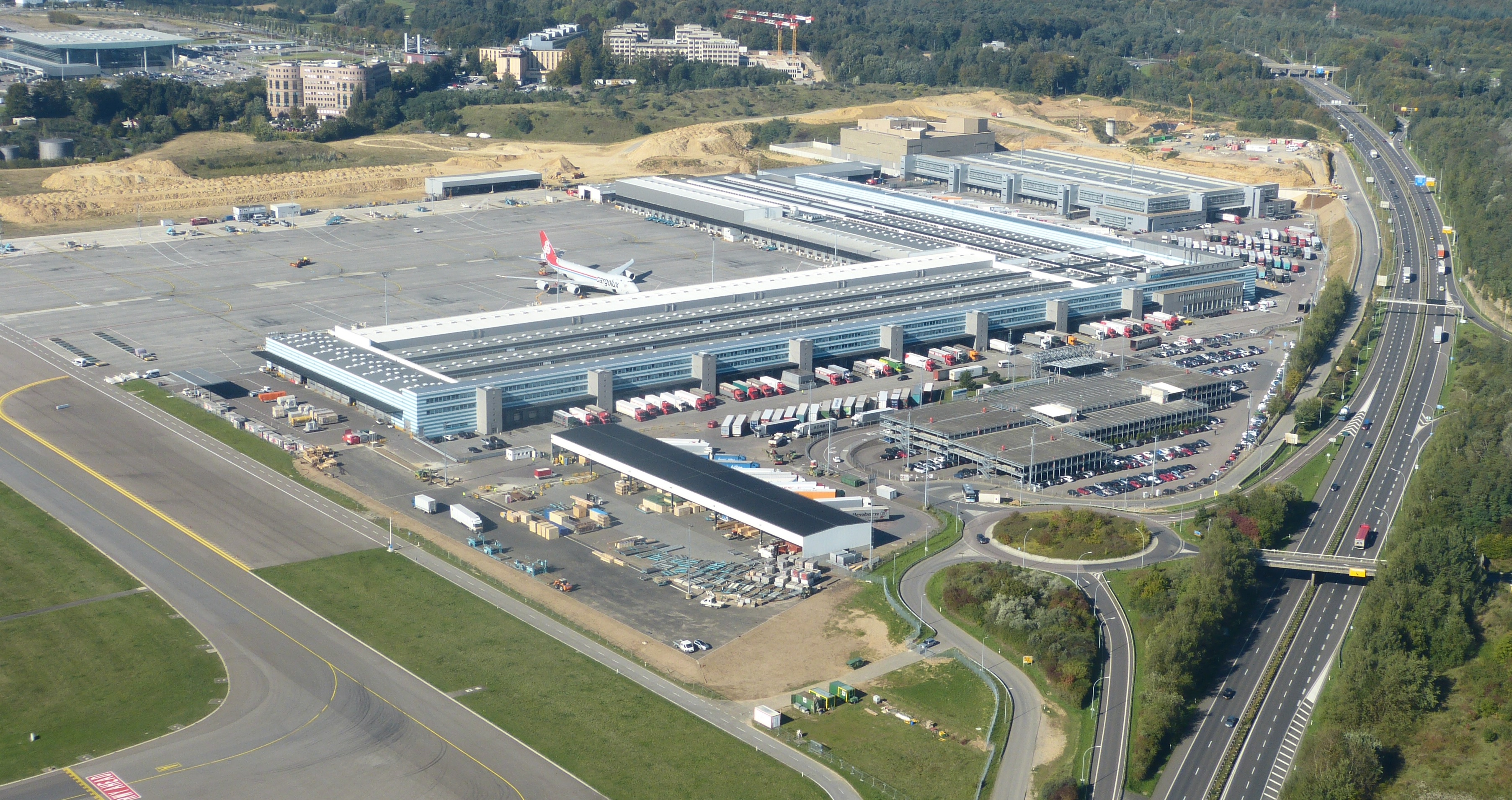 Luxembourg Airport has added its weight to the top European airfreight hubs recording an increase in cargo volumes last year.
The European gateway and home to all-freighter operator Cargolux handled 821,000* tonnes of airfreight in full year 2016, up by 8.2% over the 759,000 tonnes handled in prior year and “almost double the growth rate” of 2015.
Luxembourg airport management said in a statement: “Three factors contributed to this success: an overall increase of volumes in the second half of the year, a very strong peak season in the fourth quarter in the run-up to Christmas and the strong expansion of Qatar Airways in the second half of the year which increased its flights from 6 to 17 flights per week.
“Qatar Airways chose Luxembourg Airport as its European hub and it aims to further increase its number of weekly flights once more parking space becomes available on the Luxembourg Airport cargo apron.”
So far this year, Frankfurt airport — the number one European cargo hub in 2015 — has reported an 1.8% increase in volumes to 2.15m in 2016, while third placed Schiphol Amsterdam saw full year demand up by 2.5% on 2015 levels to reach 1.7m tonnes. Elsewhere, London-Heathrow‘s 2016 volumes were up 3% to 1.5m tonnes, while Germany’s Cologne registered a 3.7% surge to 786,000 tonnes and Liege in Belgium increased its throughputs by 1.7% to 660,000 tonnes.
Germany’s Leipzig/Halle Airport, Europe’s fifth largest cargo hub, handled just over 1m tonnes airfreight in 2016, an increase of 6.5% over the previous year. In addition, a new monthly record was set in December when the airport handled 97,105 tonnes of cargo.
The second half of last year was “particularly strong” for Luxembourg, with an 8% growth in the third quarter and a 16% boost in the final three months of 2016. Luxembourg’s growth for December 2016 was 27% higher than the same month in 2015 and trade with China increased by 13% over the course of the year.
Cargolux remains Luxembourg airport’s largest customer with 675,000 tonnes of freight, equating to an 82% market share. Qatar Airways is now “firmly in second position” with 44,170 tonnes, a 5.4% market share.
US-based freighter lessor and operator Atlas Air is third ranking, with almost 39,000 tonnes, followed by both China Airlines and Silk Way West Airlines, each at approximately 19,100 tonnes.
Luxembourg is to extend the cargo apron, increasing its capacity from 8 to 12 Boeing 747-8 freighter positions. The works for this extension will start at the end of January and represent an investment of approximately €40m. The works should be completed by mid-2018.
“A further extension for another four B747s is still possible in the future, potentially enabling a total capacity to 16 B747s to be handled at the same time,” added the airport.
Last year saw LuxairCargo invest in a new fast lane truck-loading terminal for ULDs and it is currently extending the dedicated handling area for outsized and heavy shipments with a new building of 3,000 sq m.
Added the airport management: “This type of special freight also recorded a fast growth of 8.5% in 2016, totalling 70,000 tonnes. Cargolux specialises in this kind of freight which can be easily loaded onto its 747 aircraft via the large nose door."
High-value and temperature-controlled pharmaceutical goods continued to play an important role for Luxembourg airport. The volume of these goods increased to 30,000 tonnes in 2016, all handled according to Good Distribution Practice (GDP) certification standards.
Both Luxair Cargo and Cargolux recently renewed their GDP certificate, which remains valid for 3 years.
In June 2016, the airport signed a Memorandum of Understanding with Shanghai Airport’s Eastern Air Logistics to create a GDP certified trade lane between Luxembourg and Shanghai, which is similar to the MOU signed with Hong Kong Airport’s Cargo Terminal (HACTL).
*Luxembourg airport’s 2016 figures now include trucked freight, versus 2015 which is pure airfreight only.