MAG calls for a freight focus in UK’s aviation strategy 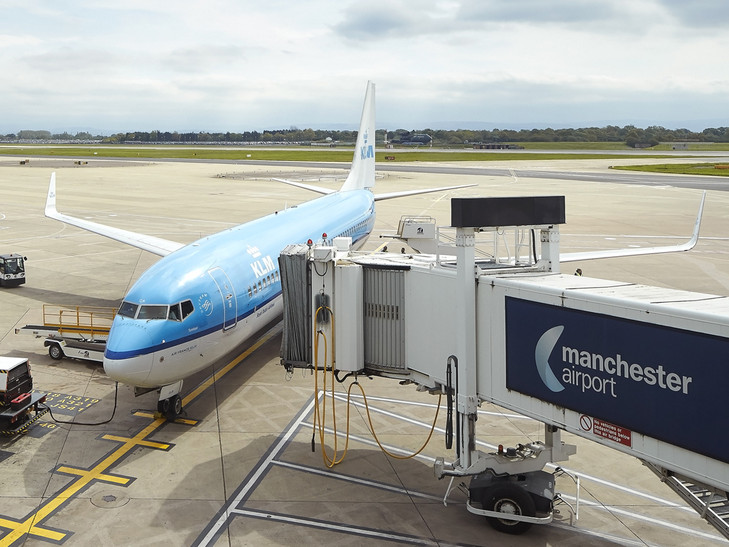 UK airport group MAG has called on the country’s government to make freight a central part of its new aviation strategy.
The airport group, which operates Manchester, Stansted and East Midlands, said that the aviation strategy should set out an ambitious plan for improving international connectivity from UK airports.
It would like to see improved road and rail connection to its airports.
The group believes that airfreight’s vital role in supporting trade and advanced manufacturing should be an important focus for the new strategy.
"The government should support East Midlands Airport, the UK’s most important hub for dedicated airfreight operations, by channelling more investment in road and rail infrastructure around the airport," MAG said in a statement.
It added: "MAG believes that a successful aviation industry is required to deliver the government’s vision of a ‘truly global Britain’ after the country leaves the European Union.
"Encouraging key strategic airports across the UK to develop to their full potential would be hugely beneficial for the country’s economic success, and will give investors the certainty they need to invest in airport terminals and facilities to improve passenger experience in the coming decade."
The airport made its call shortly after the closure of a government consultation seeking views on its aviation strategy.
Read more cargo airport news