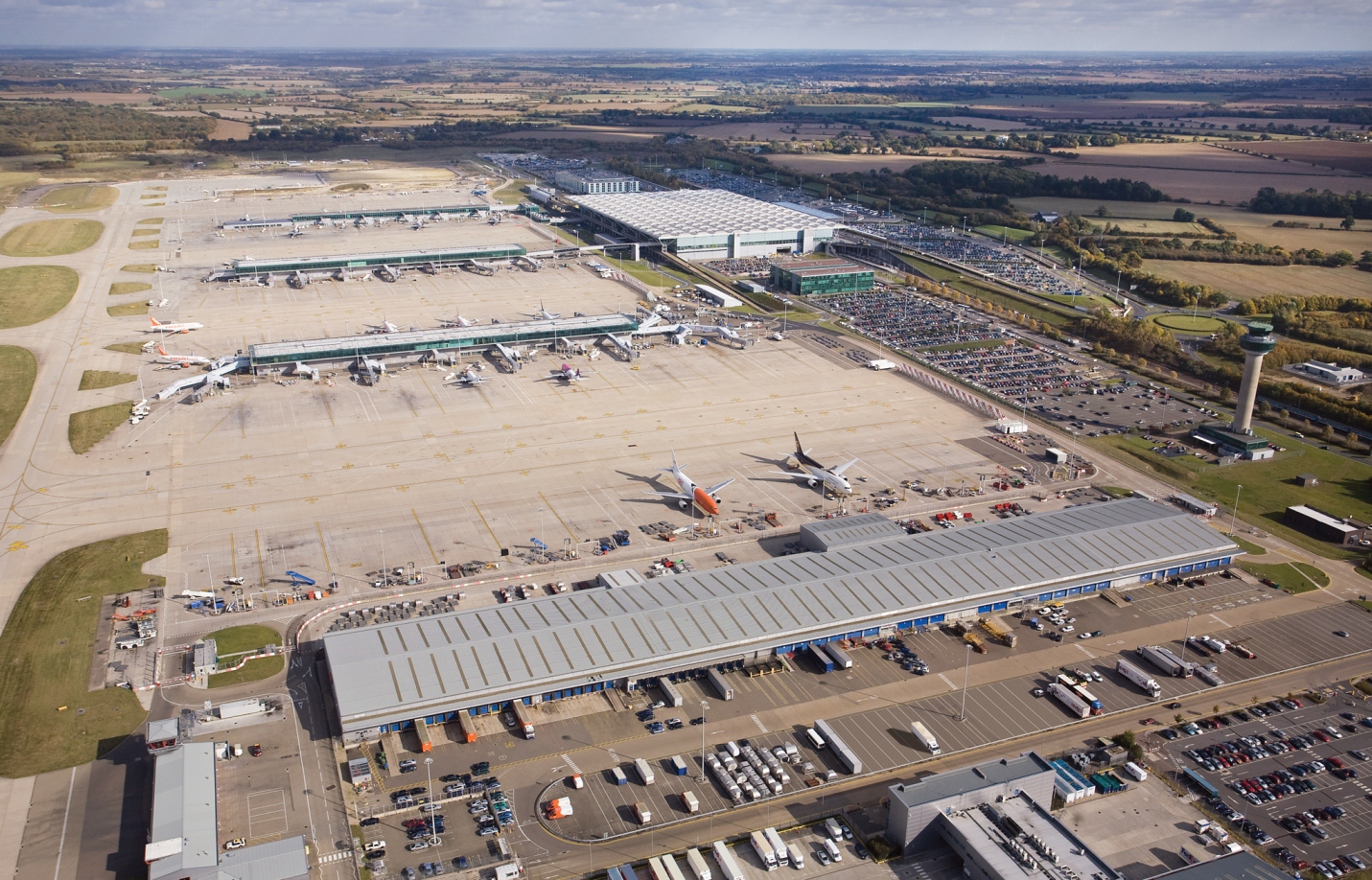 MAG Cargo saw a 4.3% growth in 2015 tonnages across the UK airport group’s four hubs, as “spare capacity and favourable economic conditions led freight operators to increase their volumes”.
Collectively, MAG’s airport portfolio of East Midlands, London Stansted, Manchester and Bournemouth handled 672,206 tonnes in 2015, up from 644,486 in 2014.
At East Midlands Airport volumes increased by 4.5% to 322,918 tonnes — with “particular growth seen in the express market, driven by the ever expanding e-commerce operations,” said MAG.
At London Stansted Airport, new routes by China Southern and Turkish Airlines helped the airport to a 2.4% year-on-year increase to 237,255 tonnes.
Stansted’s cargo operation, alongside that of East Midlands, also saw a significant uplift as operators used air cargo services to avoid disruption at the Channel Tunnel over the summer.
East Midlands and London Stansted are also now beginning to benefit from their “ample spare runway capacity” as Gatwick and Heathrow remain subject to a further government review of UK south east runway capacity.
Manchester Airport saw growth in long haul bellyhold cargo, alongside the expanding Airport City development adjacent to the airport, which took the airport past the 100,000 tonnes mark as traffic increased 9.6% year-on-year to 103,131 tonnes.
Growth at the group’s airports was bolstered by “exceptionally busy festive periods” in December.
At East Midlands, cargo volumes in one month exceeded 30,000 tonnes for the first time, hitting 30,331 – a 12.8% growth year on year.
London Stansted grew 7.7% to handle 21,368 tonnes in December, while Manchester surged 10.5%, handling 8,607 tonnes over the month.
Conan Busby, business development manager–cargo at MAG, said: “We’re seeing strong growth in cargo volumes at MAG airports, driven by a variety of factors. While the growth in express cargo was driven by the increasing popularity of internet shopping and e-commerce among consumers, we have also seen operators join us for the first time and also won mode share from ground transport as freight got diverted to us because of the Channel Tunnel disruption over the summer.
“We are also seeing a lack of capacity at other London airports especially in long haul bellyhold – something that our airports are taking advantage of with their spare runway capacity, good onward transport infrastructure and competitive offers.  We look forward to welcoming more new operators in the year ahead to our airports. 2016 promises much for MAG Cargo.”
London-Heathrow, the UK’s number one airfreight hub and Europe’s number four — which is not part of the MAG portfolio — registered a 0.2% decline in 2015 cargo volumes to just under 1.5m tonnes.
Frankfurt, the top European cargo gateway, saw its full year volumes edge down 2.3% to 2.1m tonnes, while Amsterdam-Schiphol, Europe’s third largest cargo hub, saw its volumes decline by 0.7% to 1.6m tonnes.
Paris CDG, the second largest European freight gateway, has yet to report its full year results but for the ten months to October its cargo volumes were down 1.1%, although an initial flood of red ink has seen a bounce back in September and October.

Source: MAG Cargo
Air Cargo News will this week publish an analysis of the 2015 cargo results for the key airfreight hubs worldwide.