MAG cargo up despite French strikes 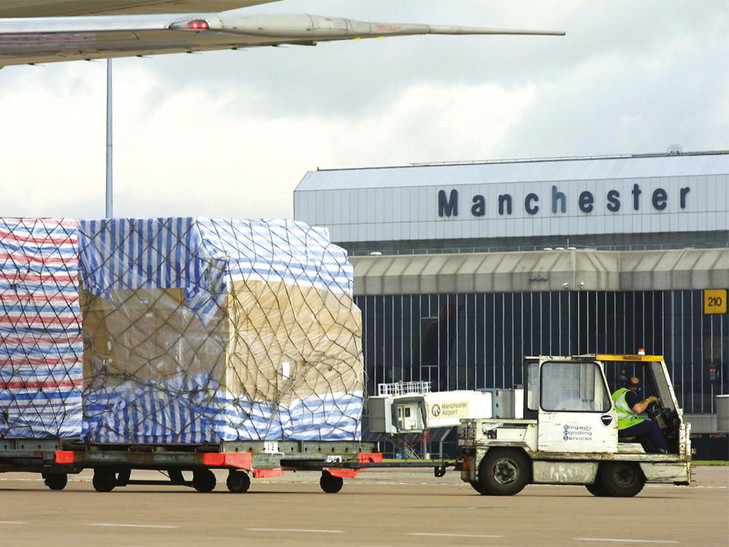 Striking French air traffic controllers failed to deflect MAG airports’ cargo growth in May 2016. Cargo at London Stansted jumped 9.2% to 20,463 tonnes, while Manchester was up 6.1% to 9,265 tonnes and East Midlands’ total rose 4.5% to 26,720 tonnes.
This was despite what MAG chief executive Charlie Cornish described as the “unacceptable impact” of the recent industrial action in France, which had cost the airport and its airline customers over £500,000.
Moreover, “this was the 50th such event over the last seven years, so across UK airports as a whole this adds up to considerable hassle and extra cost”.
He added: "European airports operate in a complex network which means this avoidable disruption in France has significant knock-on effects to operations everywhere else.
"Ahead of what is set to be the busiest summer on record for UK airports, it is vital that European and national agencies work together to find ways to reduce the impact of strike on passengers and airlines."