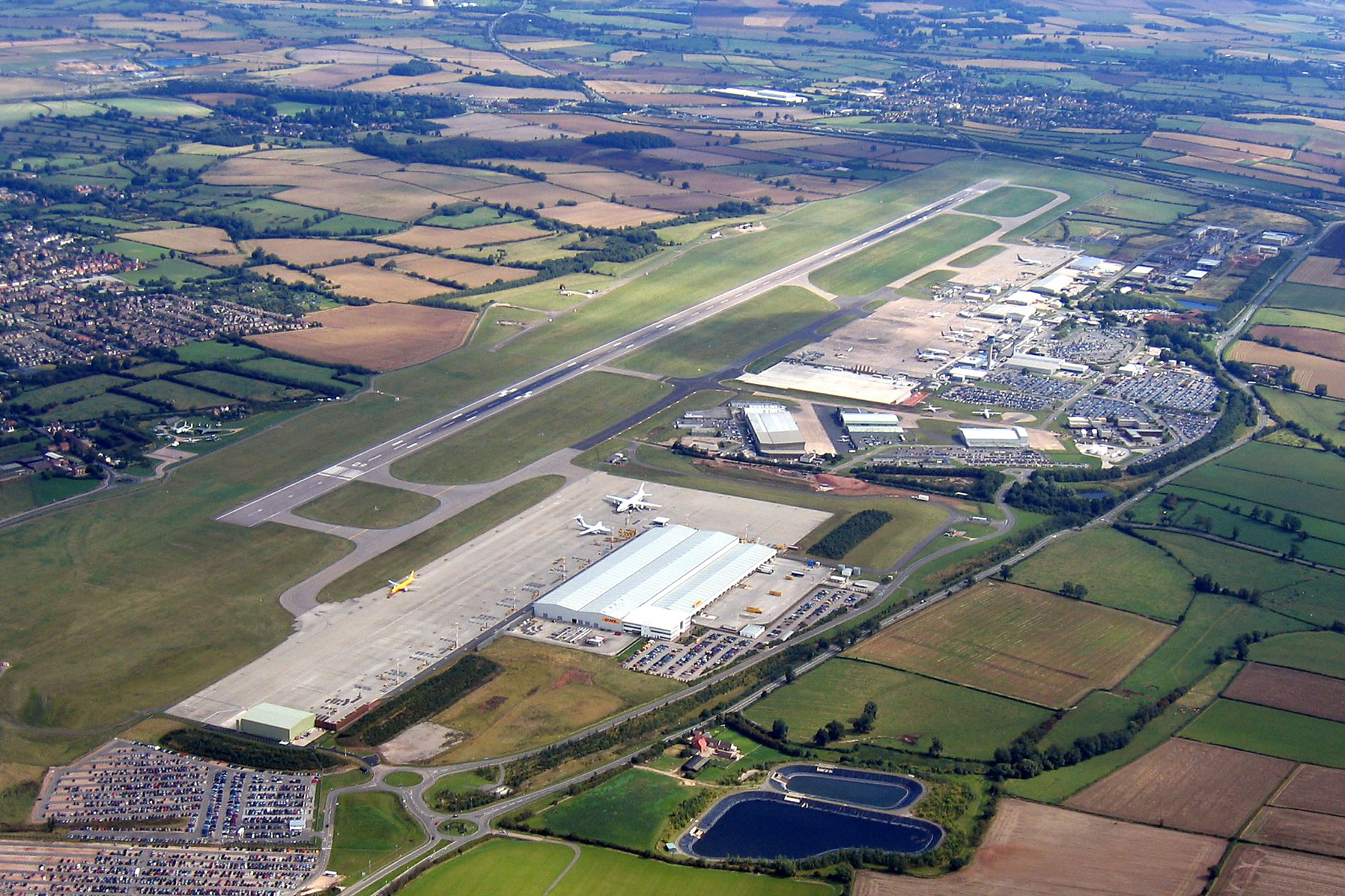 The UK’s biggest airport for cargo aircraft, East Midlands Airport (EMA), part the Manchester Airports Group (MAG) portfolio, saw cargo volumes in April up by 7.1% to 28,091 tonnes.
In the same month, MAG’s Manchester Airport saw volumes edge ahead 1.4% to 9,471 tonnes, while London Stansted’s throughput was near static, down by 0.6% to 20,542 tonnes.
The statistics reflect the Easter weekend falling partially in March this year, meaning that April included only two busy bank holiday days compared with four last year.
Conan Busby, aviation development manager at MAG, said of the EMA cargo surge: "Key drivers are the continued growth of e-commerce volumes across all operators, and the benefits of DHL’s recently expanded UK hub. UPS has commenced development of its new UK Air Hub at East Midlands which will go live in late 2019 / early 2020 which reinforces the confidence in East Midlands Airport as the UK’s premier cargo airport."
Ken O’Toole, CEO, London Stansted Airport said:“London Stansted will be the fastest growing London airport in 2018 and this record April is just the start of a very busy summer to come.
“With limited spare capacity at other airports in the South East, Stansted will deliver 50 percent of London’s expected passenger growth over the next decade.
"Given this anticipated growth, we have applied for permission to raise the number of passengers we serve to 43m a year, with a firm commitment to do so without any additional flights or noise impacts beyond our current permissions."