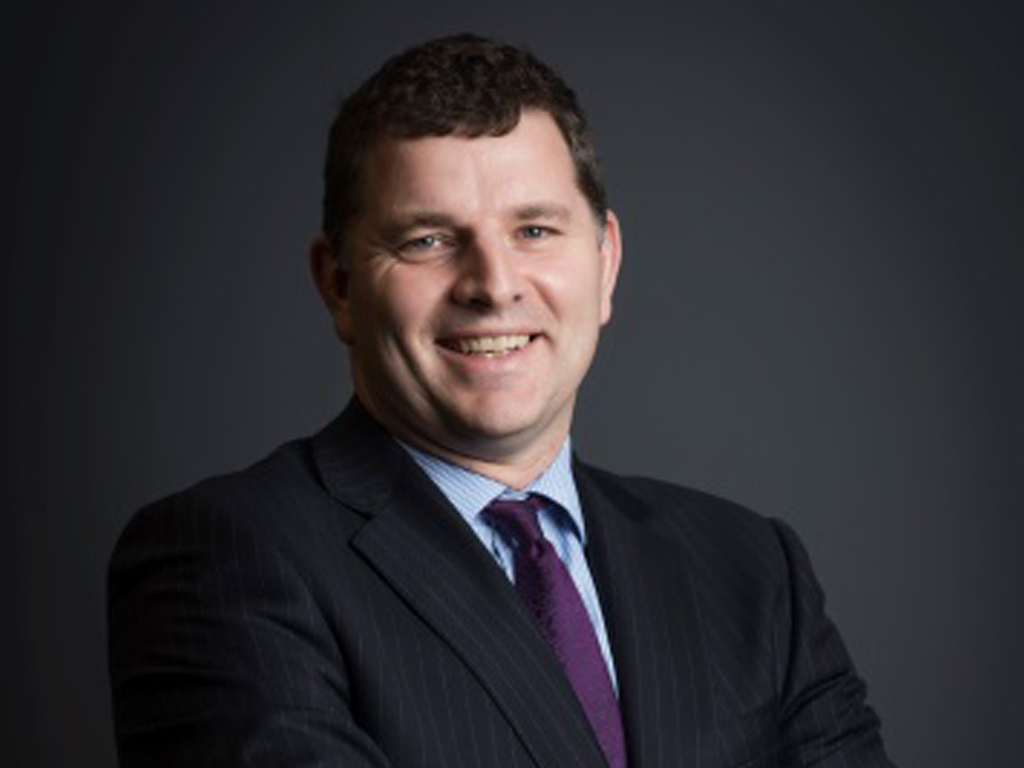 As the UK Government prepares its aviation strategy for the next 30 years, Manchester Airports Group (MAG) is calling for “a strategy that is national in scope which seeks to maximise the economic and social benefits of aviation”
This would include a focus on better connectivity with the country’s rail and road networks, a framework for how additional runway capacity for the UK should be developed – and a plan for increasing long-haul flights to support trade.
Tim Hawkins, corporate affairs director at MAG, said: “The government’s forthcoming aviation strategy will play a vital role in ensuring the UK has the best possible access to global markets over the coming decades.
“As an operator of airports across the country, we believe that the government has an important role to play in improving international connectivity from every part of Britain. By supporting the development of a network of strategic airports with investment in better rail and road links, the Government can boost economic prosperity and strengthen trade links.”
Manchester Airports Group owns and operates the UK’s Manchester, London Stansted, East Midlands and Bournemouth airports. In September, Manchester’s cargo tonnage grew by 9.2% year on year as the gateway’s long-haul network expanded. East Midlands and London Stansted both saw their freight throughput increase by 3% over the same month of 2016.