Majority stake in Hahn airport sold to HNA of China 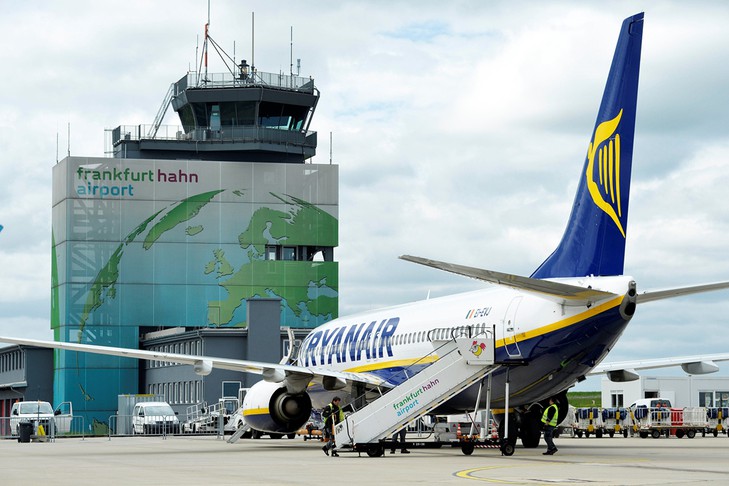 Germany’s Rheinland-Pfalz state has confirmed that its majority shareholding in Frankfurt-Hahn airport will be sold to HNA Airport Group of China.
A press conference and an official signing ceremony will be held later today (March 2) to provide further details.
The state’s 82.5% stake in Frankfurt-Hahn has been up for sale for some time and in June 2016 it appeared to have sold the tranche to a little-known Chinese investor, Shanghai Yiqian Trading Co, a deal which quickly collapsed.
Hahn, which flourished quickly as a smaller scale freighter hub rival to Frankfurt, has seen its air cargo volumes diminish in the last four years. In 2013, Hahn handled 152,000 tonnes but managed only 79,000 tonnes in 2015. The figure is expected to be just over 70,000 tonnes in 2016.