Manchester on a roll 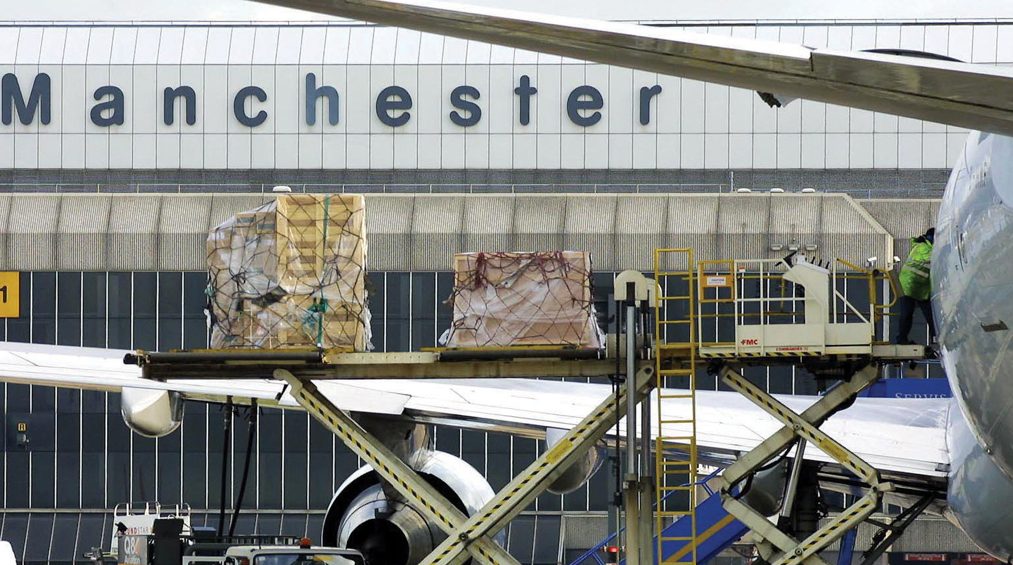 Cargo at Manchester airport rose reached 9,338 tonnes in April – an increase of 2% on April 2016. Annual rolling tonnage was up 12% year on at 116,521 tonnes.
For passengers, the northern UK hub now claims to be the second fastest-growing large airport in Europe.
Flights from Manchester to Beijing and Hong Kong are due to be increased to daily shortly.