Manchester united with Beijing by direct bellyhold link from 2016 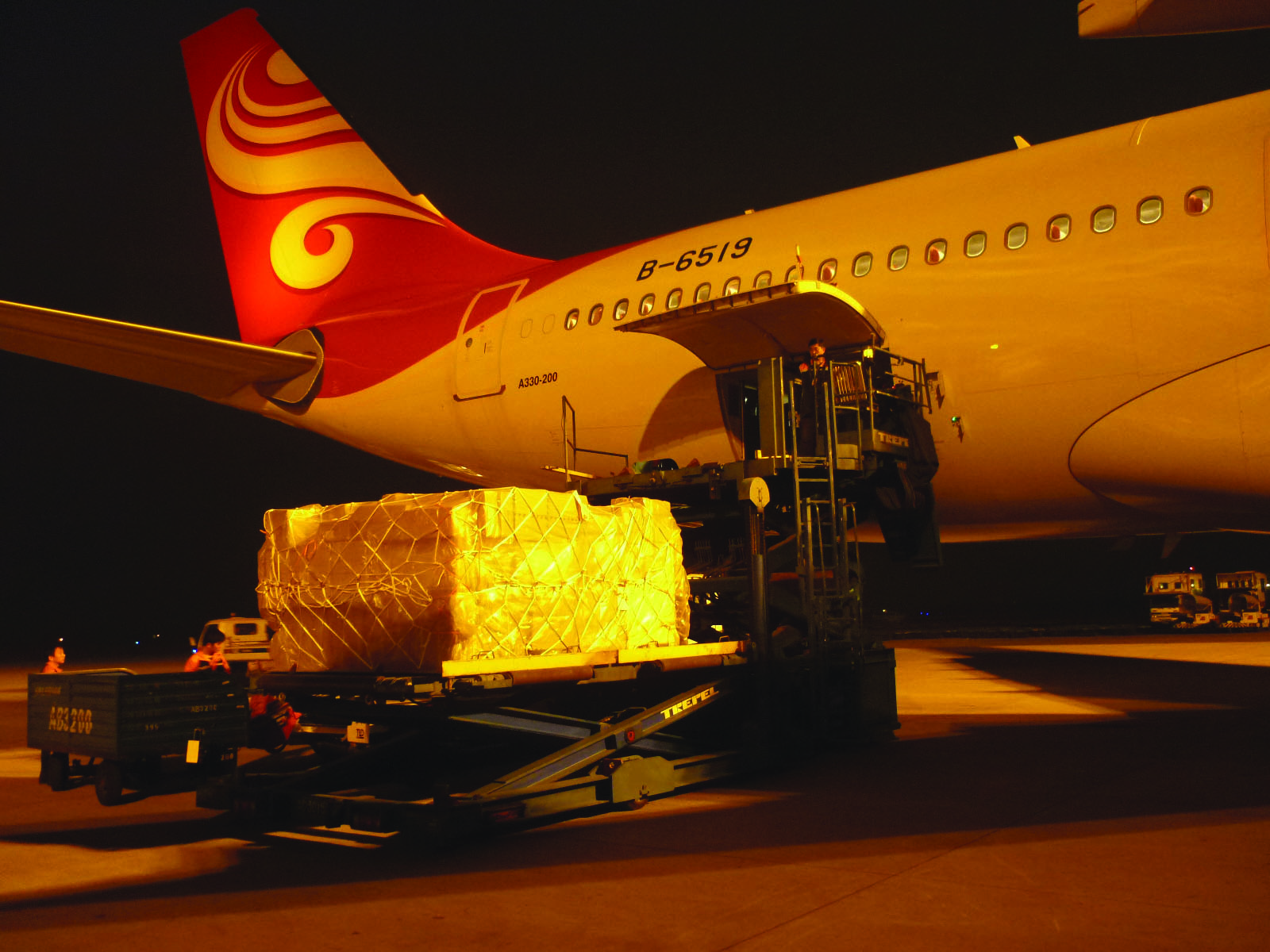 China’s Hainan Airlines is to launch a four times a week A330-200 passenger service between Beijing and the UK’s Manchester Airport from June next year.
The flights, with more than10 tonnes of bellyhold cargo, will provide a direct connection between Manchester and Beijing for the first time.
The new route was unveiled by China’s president Xi Jinping in Manchester during a state visit to the UK.
Hainan Airlines, part of the expansion-focused HNA Group, will begin operating the route between Manchester and Beijing (PEK) from June 10, 2016. Manchester will become the only UK airport outside of London to offer direct scheduled services to mainland China.
With total assets exceeding RMB 160bn ($25.2bn), the HNA Group carrier portfolio includes Grand China Airlines, Hainan Airlines, Tianjin Airlines, Yangtze River Express, Istanbul-based freighter operator my Cargo and HNA Cargo.
In July this year, HNA Group acquired a 100% equity interest in Swissport, the world’s largest ground and cargo handling services provider.
Charlie Cornish, chief executive of Manchester Airports Group (MAG), said: “Together with our existing links to Hong Kong, Manchester Airport is now well connected to one of the UK’s most important trading partners.
“Manchester Airport is the global gateway for the Northern Powerhouse and both the China Cluster and the new direct route will provide an opportunity for Chinese investors to access the many opportunities available to them in the North.
“Businesses in the North will also be significant beneficiaries as it will soon become much easier for them to build strong commercial relationships with Chinese partners.”
Chen Feng, chairman of the board of directors, HNA Group, said: “As a Chinese enterprise going global, Hainan Airlines is fully engaged in the construction of the ‘One Belt, One Road’ initiative and today’s announcement is further proof of this.”
Manchester is the sixth international route that Hainan Airlines has launched this year, following Chongqing-Rome, Beijing-San Jose, Shanghai-Boston, Shanghai-Seattle and Beijing-Prague.
Added Chen: “Hainan Airlines looks forward to launching further routes between the UK and other metropolitan cities in China in the future.”