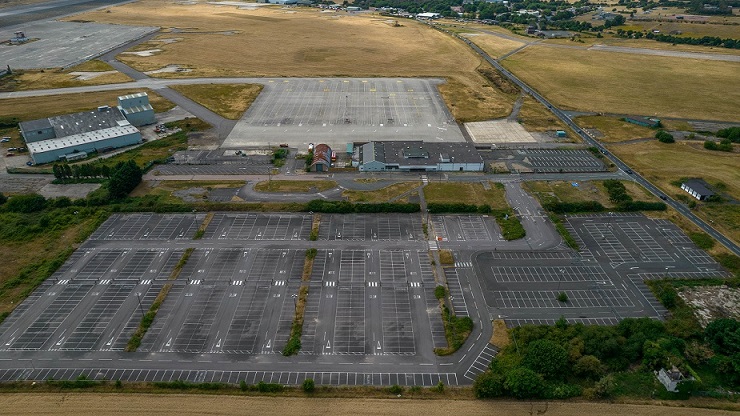 The development of the UK’s Manston Airport into an air cargo hub received a boost on January 17, 2023 when an application for a judicial review of the government’s decision to grant a Development Consent Order (DCO) was dismissed.

This means that the owner of the former RAF base and short-haul airport, RiverOak Strategic Partners (RSP), can go ahead with its plans to invest up to £500m in the Kent site, which it believes will provide much-needed airfreight capacity in the southeast of England, alleviating congestion both at other British airports and on the roads linking the UK through the channel tunnel to European airports.

The project is planned to be carbon neutral, in line with government targets.

RSP commented: “We now look forward to getting the process of turning Manston into a state of-the-art airfreight hub underway and working to support the long-term economic development of East Kent, through the reopening of Manston, that we set out in the application.”

Construction, including 19 stands capable of handling widebody freighters and larger aircraft as well as a 65,500 sq m cargo facility, is set to begin later this year. The first cargo services are expected in 2025.

This is not the first time that the granting of a DCO for Manston has been subject to an appeal; in 2021, the High Court overturned a DCO after campaigners against the development asked for a judicial review. The development plan was approved once more in August 2022.