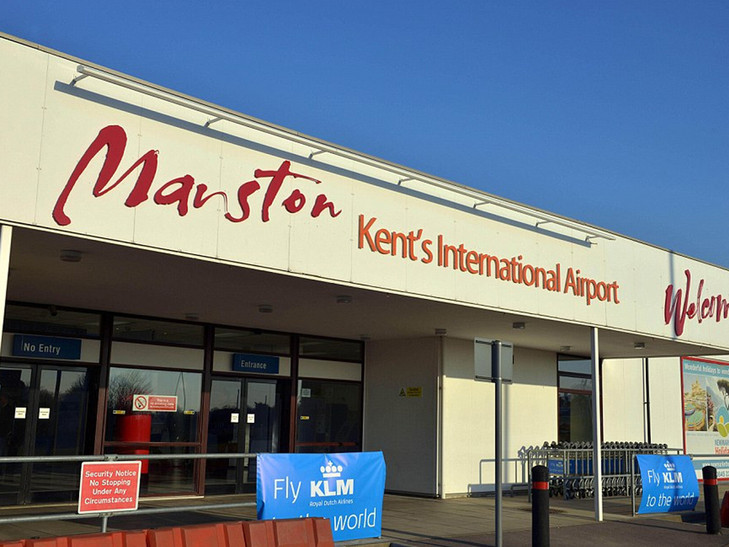 RiverOak Strategic Partners (RSP), which proposes to reopen the UK’s Manston airport as a cargo hub, is to hold a further consultation on its latest plans before applying to the Secretary of State for Transport for a Development Consent Order in 2018.
Several consultations were held in June and July this year and the company has since developed its proposals, taking into consideration the public’s responses to those consultations as well as updating its environmental assessment in line with the latest directive from the EU, said George Yerrall, one of the directors of RSP.
The new consultation document will include a noise mitigation plan, information on the new areas of environmental assessment and details of updates to the proposal since the summer consultations.
There will be another round of consultations in January; plus, RSP said it will hold more later next year in relation to the air space change proposal that it will be submitting to the UK Civil Aviation Authority.