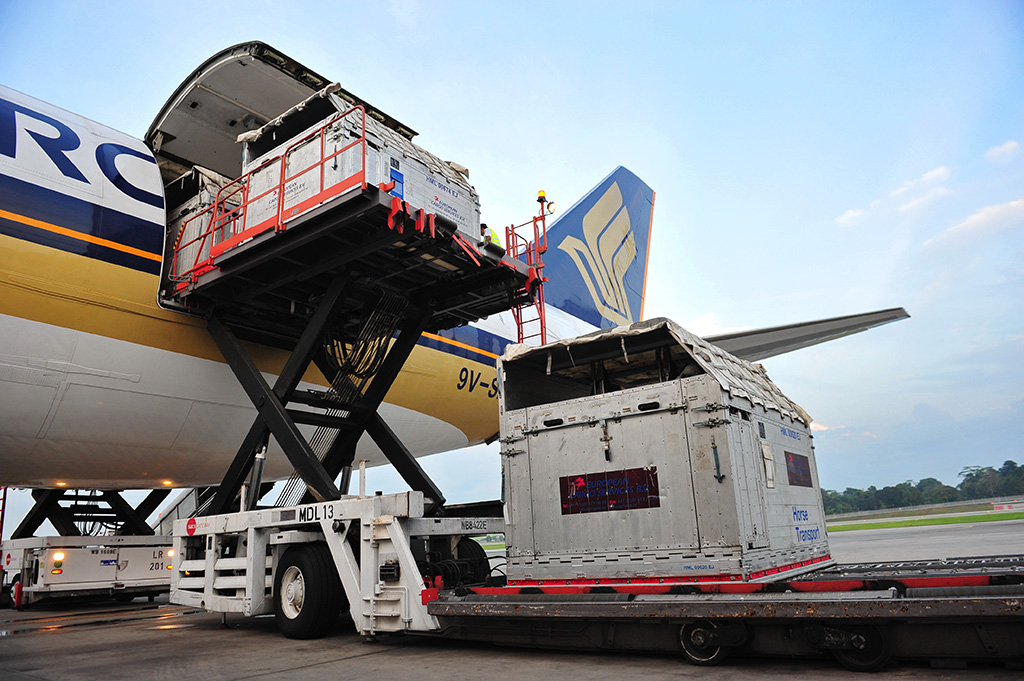 Singapore’s Changi Airport saw cargo shipments dip 0.6% to 187,550 tonnes in March, compared to the same period last year.
For the first quarter of this year, Changi Airport registered a 3.6% increase in airfreight to 512,080 tonnes. Japan and South Korea were some the fastest growing markets by airfreight volume at the Asian hub.
As at the start of April 2018, more than 100 airlines operated at Changi Airport, connecting Singapore to some 400 cities in about 100 countries and territories worldwide.
"[A] decline in transhipments outweighed the increase in exports and imports, leading to a slight overall dip in airfreight movements at Changi Airport," a spokesperson said.
Read more Cargo Airport News