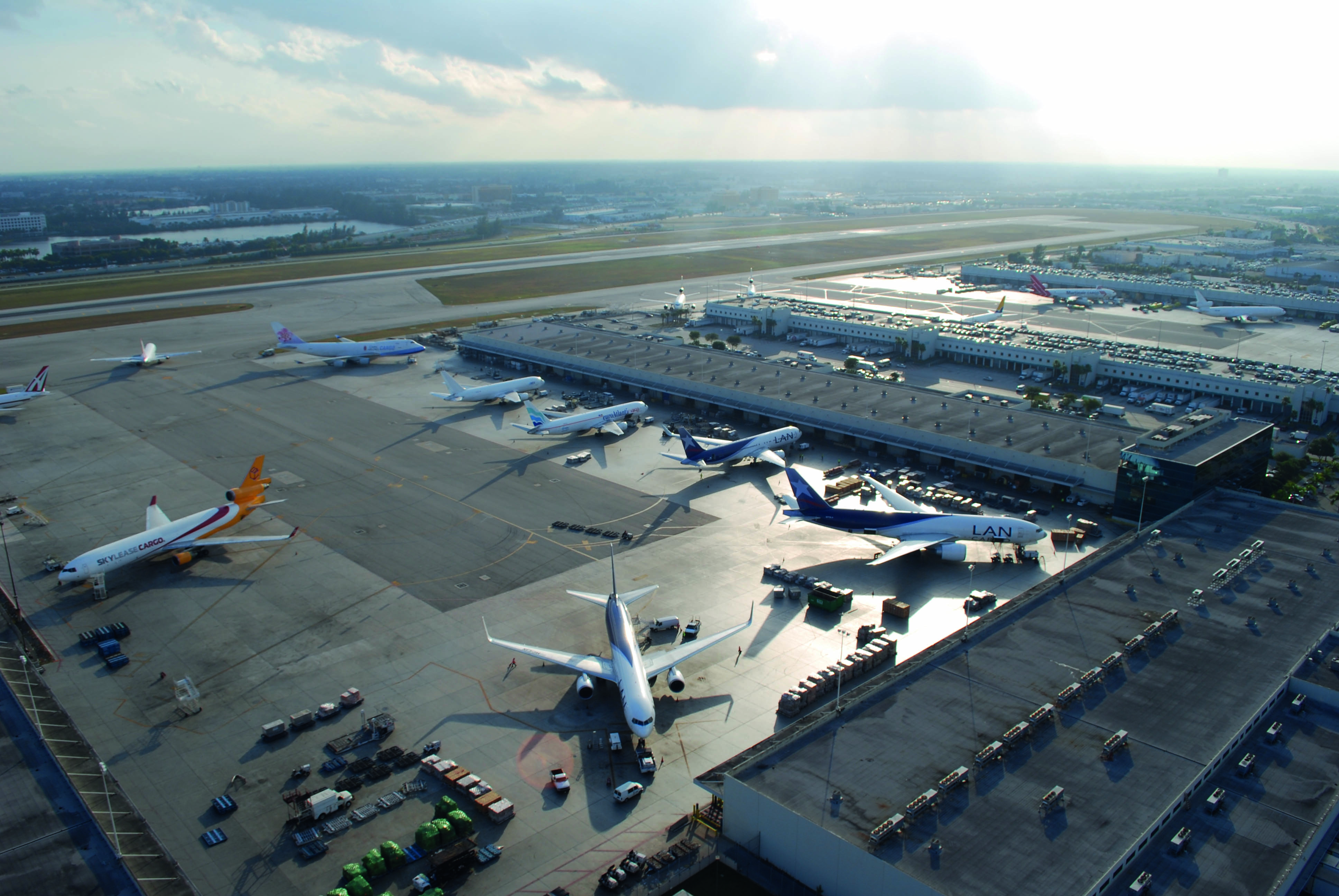 The Miami-Dade County Board of County Commissioners has adopted a new capital improvement programme for Miami International Airport (MIA) that would see funding of up to $5bn to support airport-wide modernisation projects over the next five to 15 years.

Located on 3,230 acres of land near downtown Miami, it  is operated by the Miami-Dade Aviation Department and is the property of the Miami-Dade County government.

The gateway’s modernisation is needed to support the ever-growing traffic passing through MIA. In fact, the forecast is for the airport to be handling more than 4 million tons of airfreight a year by 2040, as well as up to 77 million passengers a year by that date.

“The goal of this new capital program is for MIA to provide even greater value, convenience and efficiency to our visitors, airline partners and cargo operators,” outlined Miami-Dade County’s mayor, Carlos Gimenez.

Lester Sola, MIA’s chief executive, described the plan as the “next chapter in the transformation of MIA”, one that will deliver “new and improved airport facilities” to the gateway’s customers.

It also handled 45 million passengers – an increase of nearly one million over the previous year.