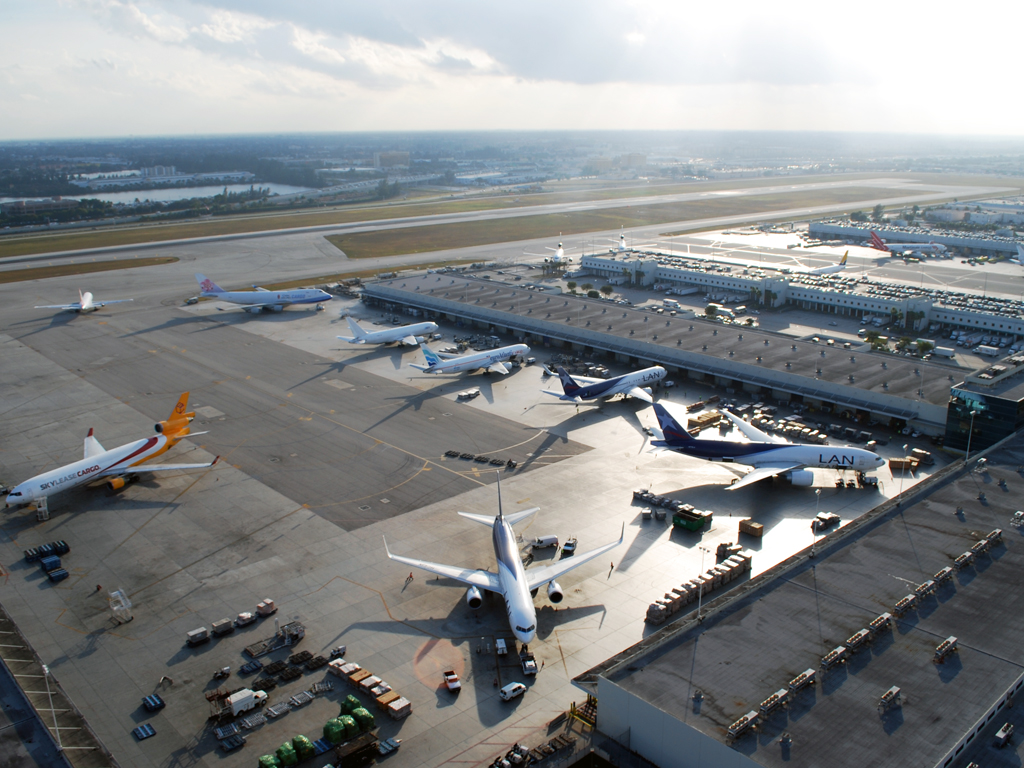 Miami International Airport (MIA) has said that it is set for a record-high year in cargo handling.

The hub, which has processed 1.9m tonnes of cargo from January to October this year, said that it is on-track to surpass its annual record of 2.3m tonnes.

It added that September and October this year were record-setting months, with more than 200,000 tonnes of freight handled in each.

Lester Sola, MIA director and chief executive, commented: “Throughout 2020, MIA has thrived in its critical role of facilitating essential trade and cargo delivery worldwide, to the point that we are on pace to set yet another annual record for total cargo.

“We are certainly thankful for the partnership we share with the airlines, federal agencies and logistics providers within our local air cargo community, who have each helped MIA have a tremendously successful year already.”

Daniella Levine Cava, Miami-Dade County Mayor, added: “While our local economy has faced unprecedented challenges because of the pandemic, I am deeply encouraged to see the record-setting growth in cargo traffic at our community’s largest economic engine.

“The local air cargo industry, under the leadership of Sola, continues to support billions of dollars in business revenue and thousands of jobs for Miami-Dade County residents. I’m especially proud of the work director Sola and his team did in a moment of crisis to swiftly diversify and bring in new revenue streams, keeping many employed and business moving.”