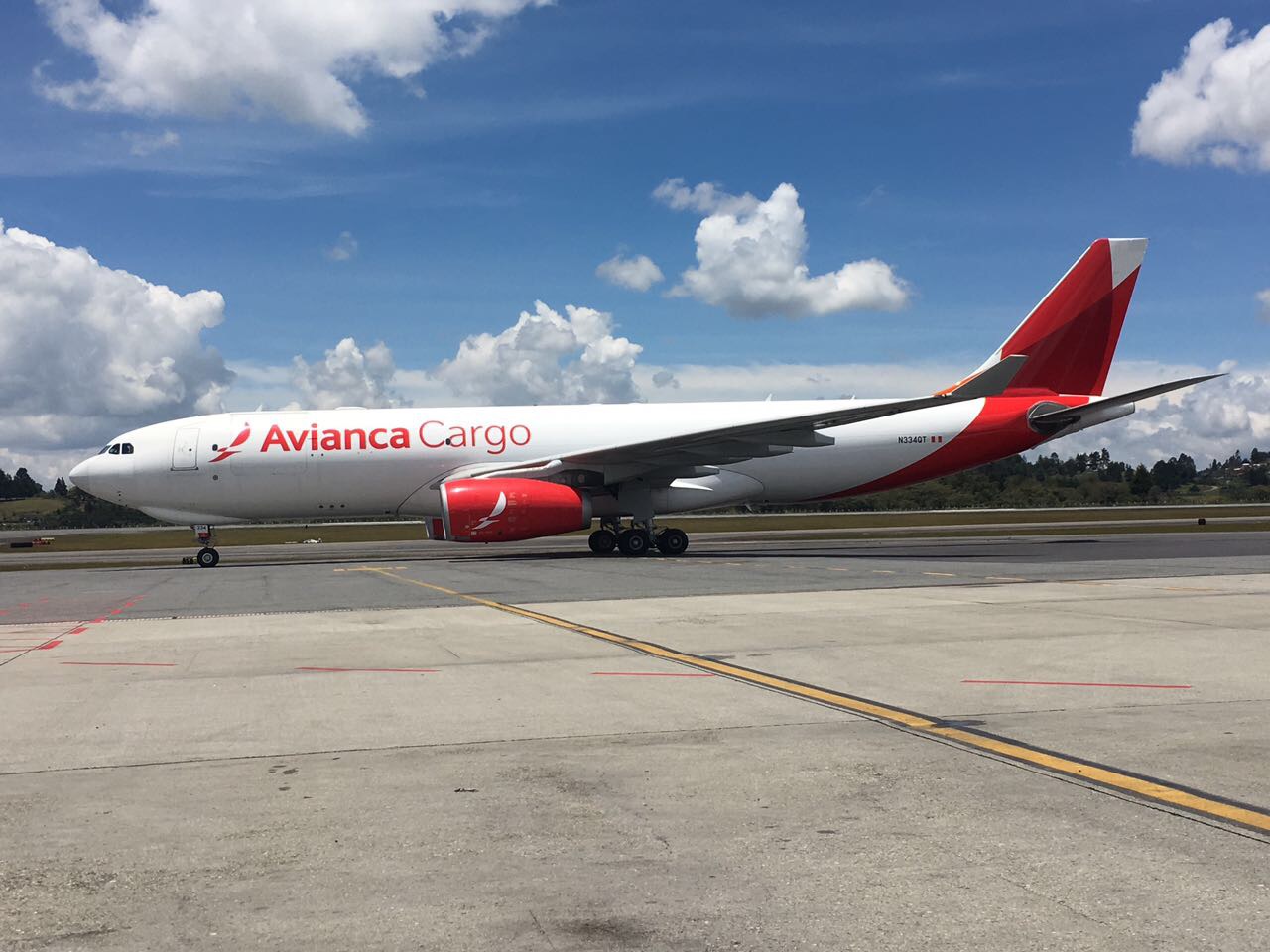 TACA Peru is the second airline to begin all-cargo service at MIA this year, and the fifth since January 2016, helping freight tonnages at the US gateway to is register a 4.8% volume growth in the first half of 2017.
“TACA Peru’s Miami launch will add to the significant growth trend we are experiencing in both international and domestic cargo traffic,” said Miami-Dade Aviation Director Emilio González.
“With more all-cargo airlines expected to begin service in 2017, we look forward to shattering our record from last year and strengthening our position as America’s busiest international freight airport.”