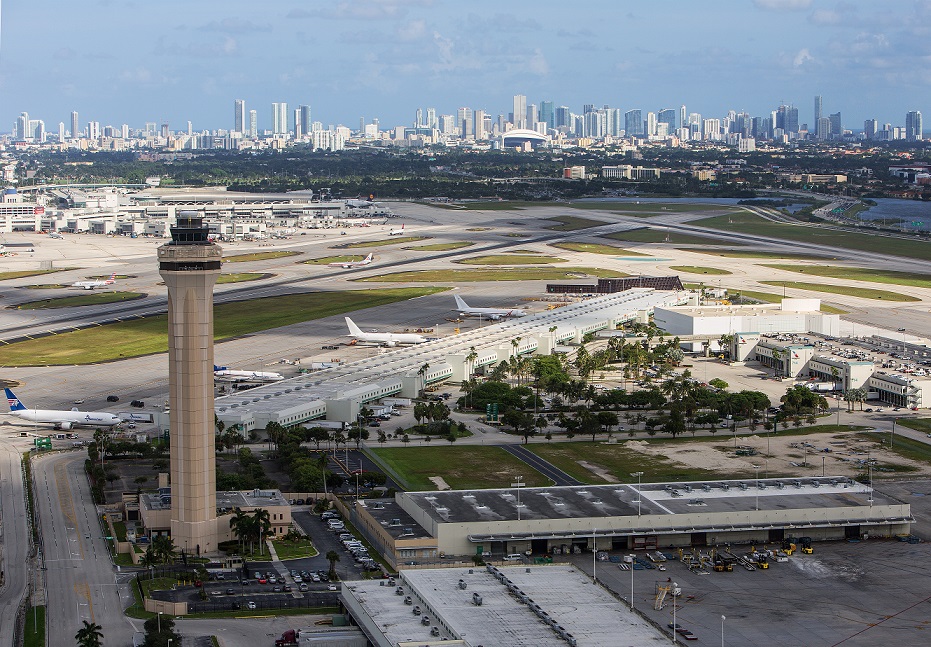 The airport’s “Vertically Integrated Cargo Community” project envisions a five-storey storage warehouse which is expected to more than double its current cargo capacity.

Being a 24/7 airport without slot restrictions helps with capacity management, but the project, which has secured planning permission, is crucial to the future growth of the airport.

“But we should be able to go up to approximately 7.5m tons capacity. We should be in a good position for 10-15 years after that.”

The idea for the building, of which two or three floors will be dedicated to cargo, originated from the limited space the airport operates in.

“We’re landlocked. We don’t have the luxury of being able to add additional land to build more warehouse space. So we decided to go vertical,” says Nares.

The company will be building the structure in phases.

The first stage will focus on the first two floors, which will include about 2m sq ft of cargo storage, says Nares.

82% of MIA’s cargo is international and the airport has the largest volume of international freight in the US by tonnage, says Nares.

He adds: “This year, we’re on pace to be very close to hitting that mark. if not slightly surpassing it.” 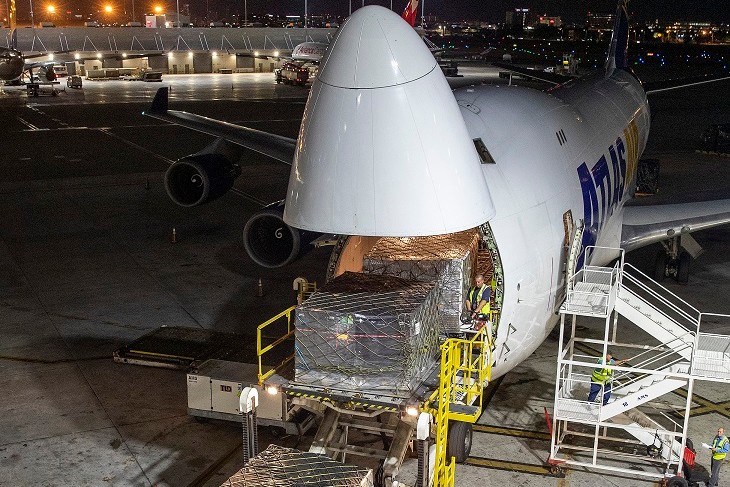 Atlas Air is the freighter airline with the biggest presence at MIA. Photo: Miami-Dade Aviation Department

There are 42 freighter airlines operating scheduled or charter flights at the airport. “86% of air cargo by volume is flown on freighters,” says Nares.

Atlas Air is the cargo airline with the biggest presence by volume at MIA, says Nares. Other major freighter operators include Avianca, LATAM, UPS and FedEx.

MIA’s heavy freighter presence somewhat insulated it throughout the pandemic.

56 passenger airlines also operate at the airport, carrying 14% of the freight by volume.

“Our belly cargo capacity overall is still quite large. Even though it’s only 14%. American Airlines, for example, is our largest tenant. Despite being a passenger airline, they still carry a lot of belly cargo because of the number of flights.”

The airport’s connectivity with Latin America and the Caribbean has helped fuel cargo growth, says Nares.

Of MIA’s top 10 global trading partners (top countries for total cargo trade – import/export), nine are in Latin America and the Caribbean by volume. China is the only exception.

“83% of all of the US cargo imports from the Latin America and Caribbean region comes through Miami International Airport. We have unparalleled connectivity with the region.

“On the outbound side, about 79% of all US exports going to the region, South, Latin America and the Caribbean, go through our airport.”

The region plays an important role in import business.

Nares says: “Perishables dominate inbound cargo and most of those perishables originate from South America and Central America.”

He adds: 69% of all perishable products coming by air into the US come through Miami National Airport.”

Flowers are one such popular perishable product and most of these come from Columbia, with the majority of shipments into MIA. The airport also handles a large number of import flower shipments from Ecuador.

Seafood is another major perishables product, with most imports through MIA coming from Chile.

“Our connectivity with the region really allows us to support this high level of perishable product imports from the region,” explains Nares.

“Because of the large volumes of perishables, we have the most refrigerated on airport cooler space than any airport in the US.”

He said the airport has around about 500,000 sq ft of refrigerated cooler space. This year alone, FedEx added 70,000 sq ft to its MIA facility and ground handler Worldwide Flight Services added 25,000 sq ft, which will help perishables handling. 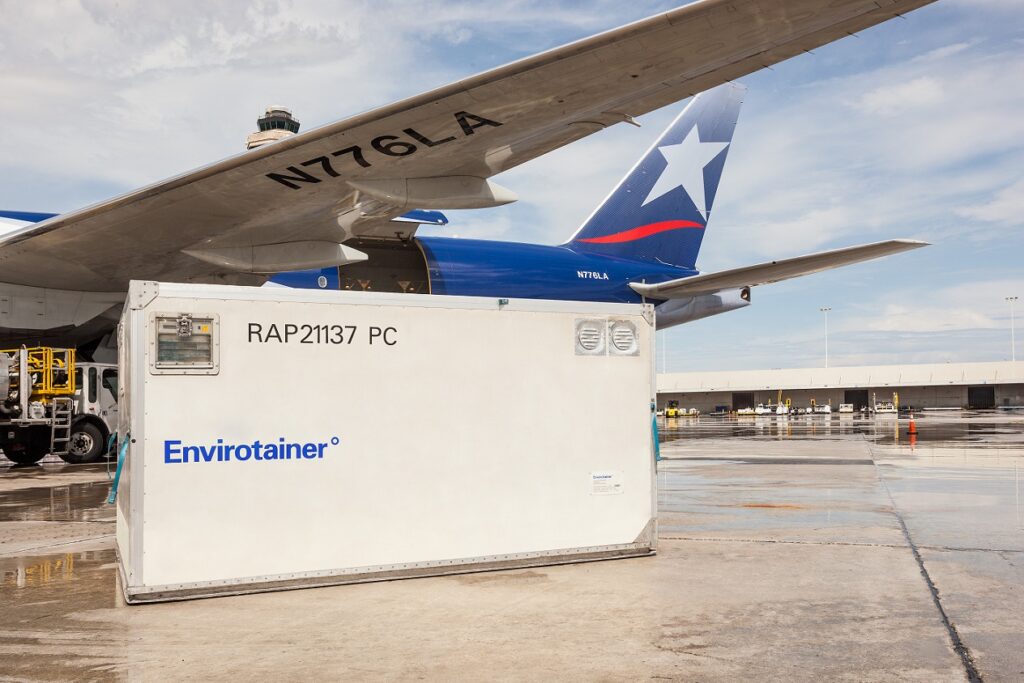 Of these, perishables and pharmaceuticals have been growth areas throughout the pandemic. 2021 was even a record year for the latter.

“In 2021, we had over 19m kg of pharmaceuticals that came through our airport. Most of it on the outbound side to South America and Central America.”

Like most airports, MIA has also noted an increase in e-commerce. Although Nares said e-commerce can be difficult to classify separately from other cargo types and is therefore hard to quantify.

However, he says: “Our integrated carriers, including UPS, DHL – the ones that typically carry e-commerce – we’ve seen their volumes increase significantly at MIA, and we believe that is due to e commerce.”