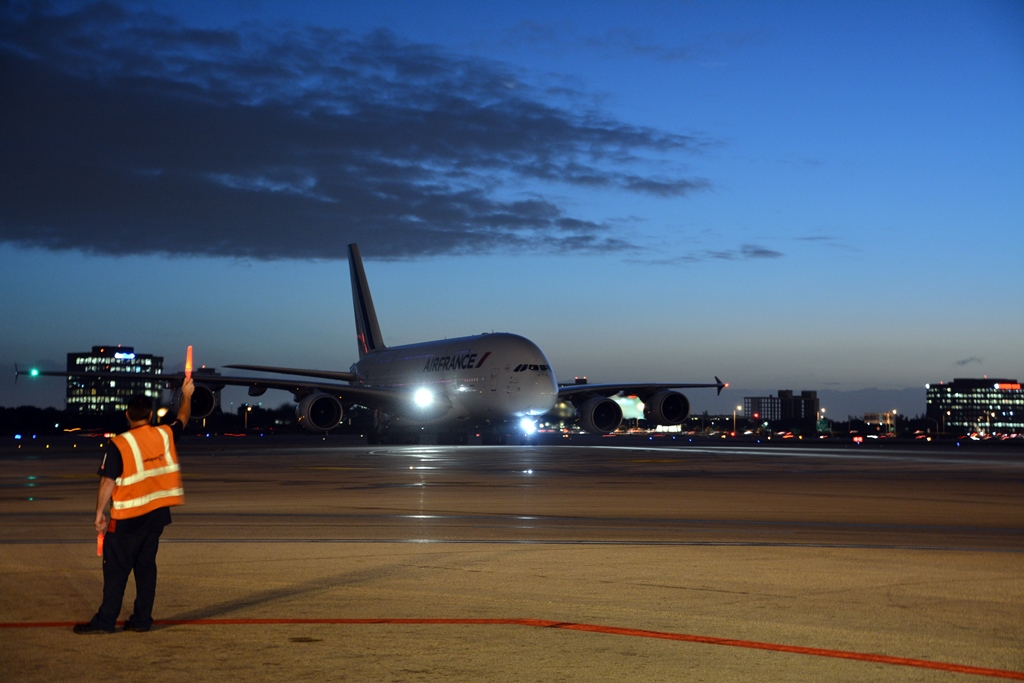 Miami International Airport (MIA) has revealed plans to launch sea-air services, offering ocean transport from Latin America to the US airport before onward transport to Europe and Asia by air.
In September, the US Department of Agriculture approved the airport’s plans for ocean to air transhipments that will target the perishables sector, with the first shipment expected before the end of the year.
Customized Brokers, a subsidiary of Crowley Maritime Corp, partnered with the airport to gain approval for the pilot programme, which allows the logistics company to coordinate the ocean shipment of perishable products from Latin America to Port Miami or Port Everglades and then transport them to MIA.
Shipments will then depart by air via KLM Cargo or Centurion Cargo to destinations in Europe and Asia.
US Customs and Border Protection (CBP) has also granted first-ever approval for expedited processing of these ocean shipments before they depart by air.
Miami-Dade aviation director Emilio González said: “Cargo shippers now have an additional, expedited channel for transporting perishables through the US, which incentivises them to do more business at MIA and PortMiami – two of our state’s strongest economic engines.
“The pilot programme also continues our efforts to grow cargo at MIA through outside-the-box initiatives.”
The airport said the ocean-to-air pilot programme will save both time and money for cargo shippers, who will receive expedited air transport for perishable products and will not be required to pay CBP duties.
"It will also allow European and Asian households to receive produce from Latin America at the peak of freshness, extending in some cases the seasonality for certain available items," MIA said.
The new freight shipments from local seaports will also strengthen MIA’s cargo business, adding to the 1.9m tons of international airfreight handled annually at MIA.
“We at Crowley and Customized Brokers continuously look for ways to help speed our customers’ products to market while helping them to grow their distribution footprint,” said Kimberly Wakeman, vice president Customized Brokers.
“This pilot programme follows wins that we’ve had in securing additional entry points in South Florida, South Carolina and Savannah for certain perishables entering the US from Central and South America.
“This further expands the distribution of fresh produce into supermarkets across the globe.”