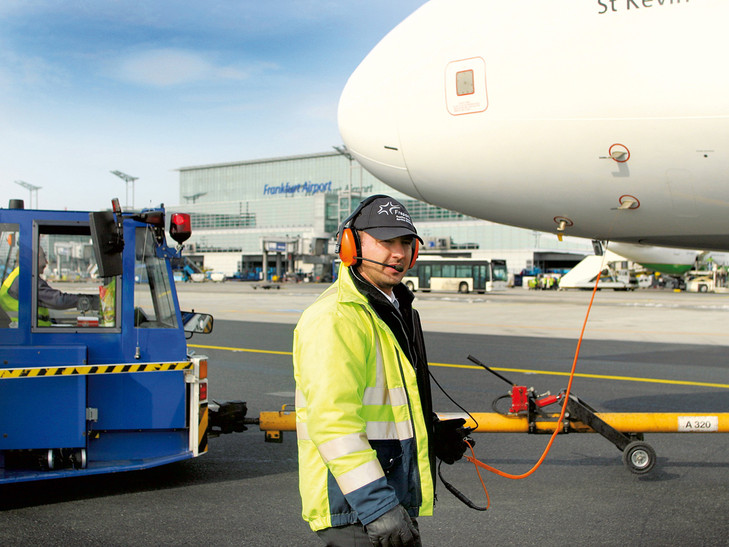 Frankfurt airport operator Fraport said it had mixed financial results in a challenging business environment in its interim report for the first quarter of 2016.
With passenger traffic still growing – up 3.3% year-on-year, Fraport achieved higher revenue from airport and infrastructure charges as well as from aircraft handling, but this was offset by a decline in net retail revenue per passenger.
First quarter traffic figures, published in mid-April, showed that cargo (airfreight and airmail) volumes decreased 1% to 506,434 tonnes during the first three months of 2016, reflecting the slowdown in global trade.
Outside Frankfurt, the Group’s airports in Ljubljana (Slovenia), Varna and Burgas (Bulgaria), Xi’an (China), Hanover (Germany), and Lima (Peru) recorded strong traffic growth, but there were declines at Antalya (Turkey) and St. Petersburg (Russia).
Adjusted group revenue rose by €14.7 million (up 2.6%) to €572.5 million in the first quarter of 2016.
However, operating result or EBITDA (earnings before interest, tax, depreciation and amortization) declined by 4.9% to €145.6m, due to higher expenditure resulting from, among other things, collective wage agreements and non-capitalisable investments.
In contrast, the Group’s financial result improved from minus €56.4m to -€42.5 million, due to lower interest expenses and lower losses related to currency exchange rates. This led to an overall result, up €4.5 million (or 42.5%) to €15.1 million year-on-year.