Modest growth for US cargo airports in early filings 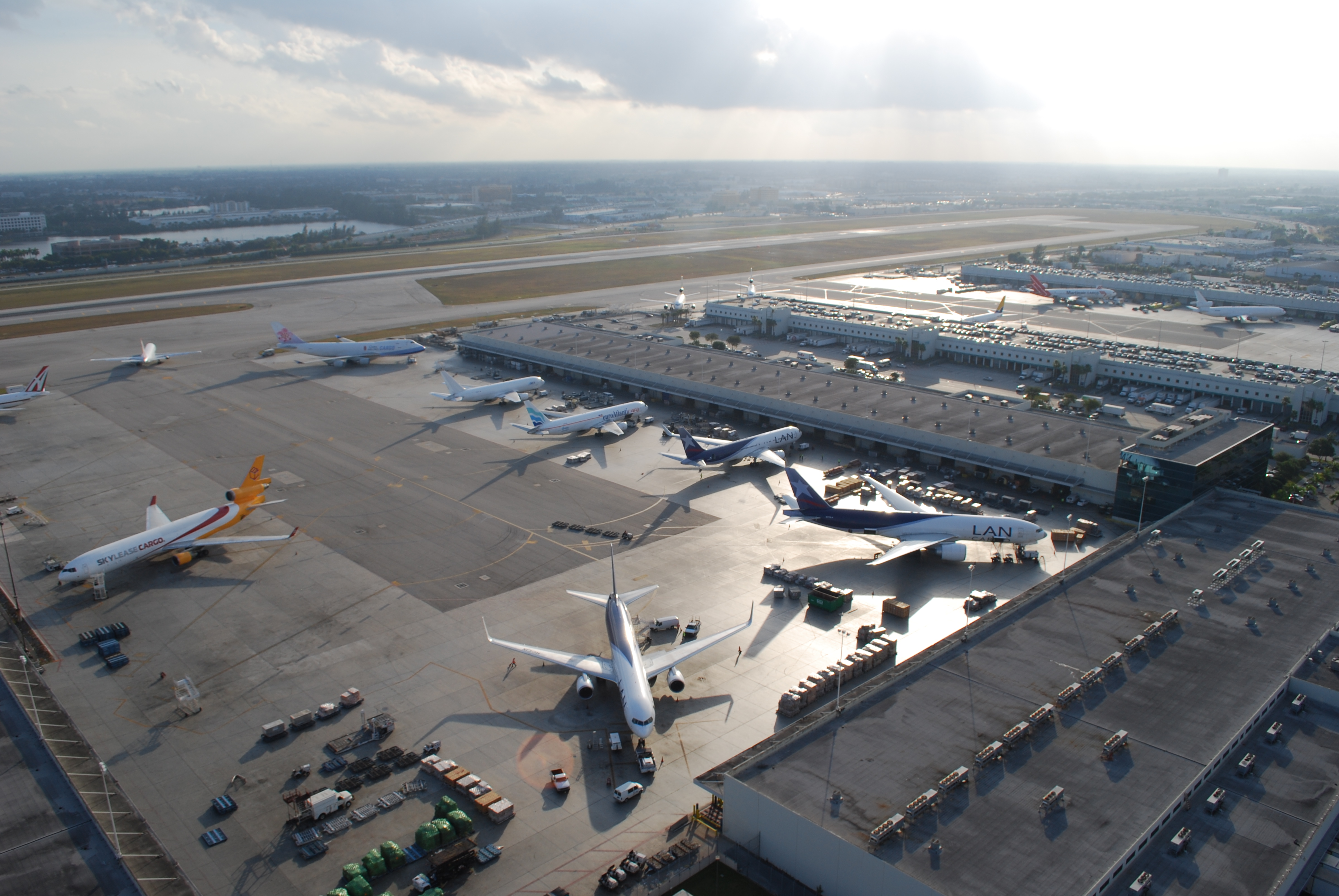 Early filings from a handful of US airports indicate modest growth in cargo volumes for 2016.
Miami International (MIA) saw a 0.37% increase in total cargo volumes (international and domestic) to just under 2m tonnes in 2016, while Ohio’s Cincinnati and Rickenbacker airports both recorded full year increases versus 2015 of 1.7% to 742,000 and 92,000 tonnes respectively.
The big three US cargo hubs, Memphis, Anchorage and Louisville — all of which feature in the top ten global cargo hub rankings — have yet to file their full year 2016 cargo statistics.
A spokesperson for MIA said that the east coast airport “continues to be among the world’s top 10 hubs for international freight", with 1.9m tons of international shipments – a one percent decrease over prior year – and 287,953 tons of domestic freight.
Miami-Dade County Mayor Carlos Gimenez said: “MIA’s continued growth in 2016, especially in the face of severe challenges to tourism locally and throughout our world region, is very encouraging.”
In October 2016, MIA  revealed plans to launch sea-air services, offering ocean transport from Latin America to the US airport before onward transport to Europe and Asia by air.
Brussels and Miami airports have this year set up a global organisation, Pharma.aero, focused on improved pharmaceuticals handling and quality in the air cargo supply chain.
In 2016, Cincinnati (CVG) experienced its best passenger traffic volume since 2005, and achieved a record year for cargo volume in the airport’s 70-year history and has now experienced double digit year-over-year growth in four of the last five years.
Since 2011, cargo volume at Cincinnati has increased more than 50% and the airport states that it is “the fastest-growing cargo airport in North America”, adding: “CVG is the eighth largest cargo airport in North America and 34th in the world."
Candace McGraw, chief executive at Cincinnati, said: “The growth we’re experiencing demonstrates our successful efforts at diversifying our carrier base with a strong mix of traditional and low-cost carriers and growing cargo operations.”
Rickenbacker, while a relatively small US freight gateway, has ambitious growth plans for cargo. Cargolux was the first carrier to offer scheduled international service at Rickenbacker in 2013. That year, international cargo represented only 10% of its total cargo volumes but now accounts for 40%.
In addition to Cargolux, three other freighter operators now call at Rickenbacker: Cathay Pacific, Emirates and Etihad.