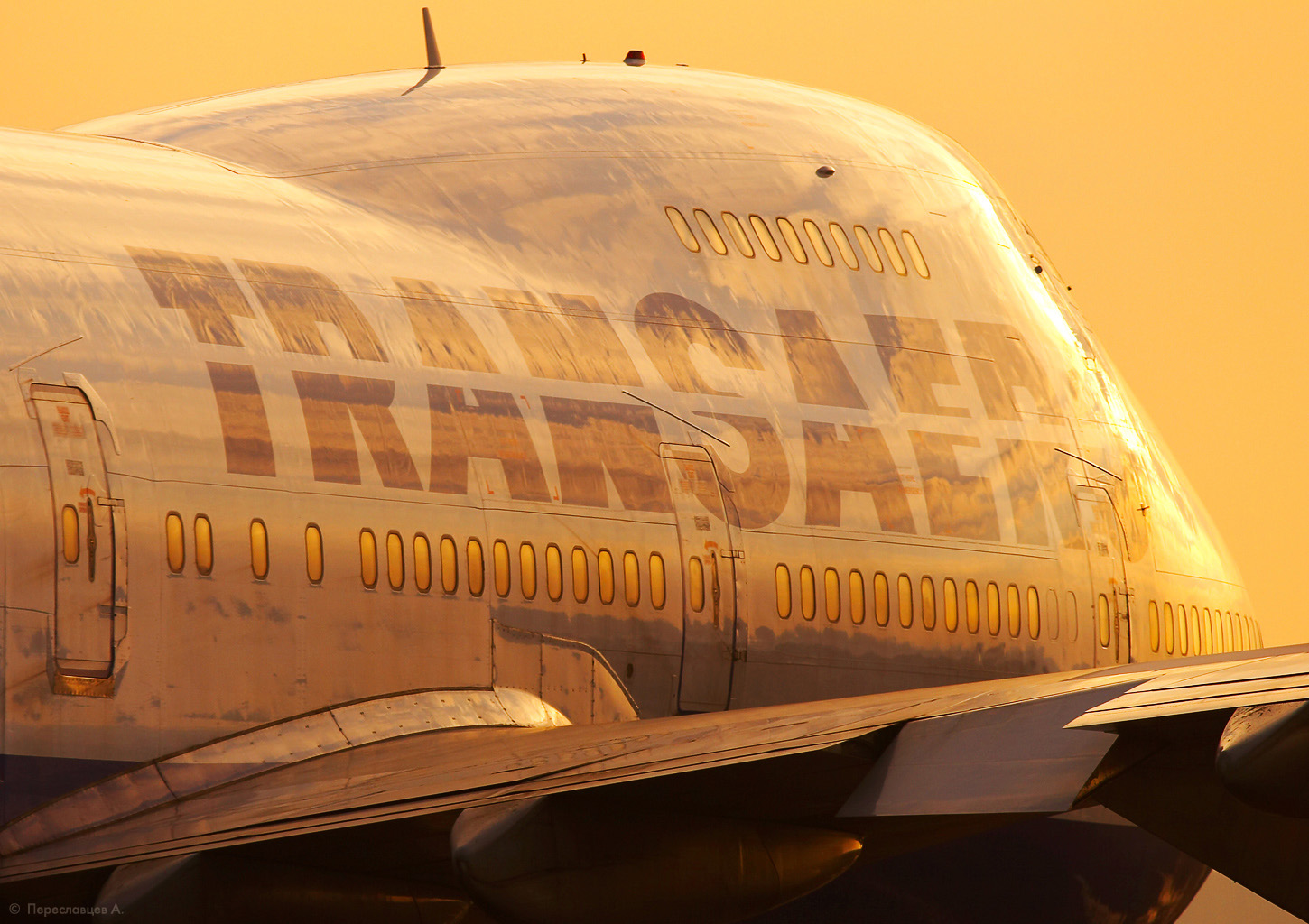 Russian airline takeover target Transaero is moving all its flights at Moscow’s Domodedovo airport to the capital’s Vnukovo airport from October 25.
News of the relocation comes just a few weeks after rival Russian carrier Aeroflot confirmed that it is to acquire the assets and routes of debt-laden Transaero.
The country’s second largest airline got into financial difficulties after the Ukrainian crisis and the resulting European and American sanctions again Russia, the resultant weaker Rouble in turn triggering a serious decline in its core international markets such as the Caribbean, and Southeast Asia.
In a statement about the airport transfer, Transaero said: “This decision was made with consideration for commercial and logistic advantages of flight concentration in a single Moscow airport. This concentration of operations fully meets interests of passengers.
“Now they have the opportunity to make a transfer between all the airline’s flights via the hi-tech Terminal A of Vnukovo airport. Its infrastructure provides for comfortable and fast connections."
It added: “It is of particular importance that Transaero will concentrate all its operational resources in a single airport hub. This will allow enhancing the efficiency of passenger services as well as aircraft maintenance.”
Vnukovo airport is located 11 km from MKAD (the Moscow ring road, considered as the border of Moscow) and 28 km from the centre of the capital. It is linked to the city with three highways and an Aeroexpress train service.
Transaero has been operating flights from Moscow Vnukovo airport since 2012.
Transaero Airlines’ cargo traffic started to recover in July after the earlier decline amid the economic headwinds.
In July 2015, Transaero delivered 5,742 tonnes of cargo, a 3% increase over July of 2014.
Transaero transports most of the cargo on domestic routes, primarily to Russia’s Far East.
Transaero Airlines ranks among the top three largest carriers in Russia in terms of cargo traffic. Transaero delivers cargo and mail in the cargo compartments of its passenger aircraft as well as using Tu-204-100C cargo aircraft.