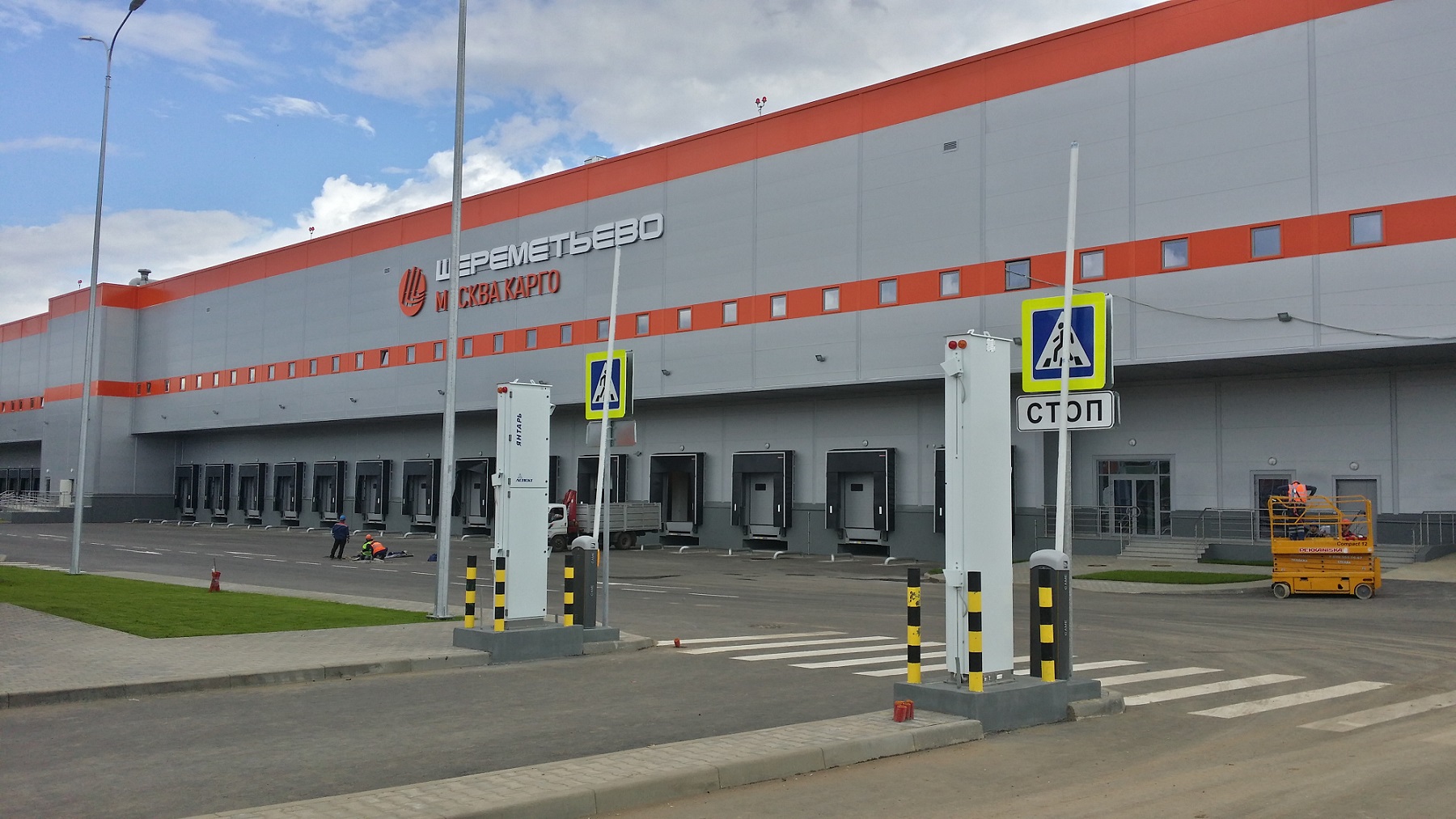 Moscow Sheremetyevo airport handled more than 200,000 tonnes in the first nine months of 2017, an increase of almost 40% over the same period in 2016.
The airport – Russia’s largest for both cargo and passengers – said that the airfreight surge was due to a significant increase in cargo on international airlines.
According to September statistics, the largest increase was in transfer cargo via Sheremetyevo, up by 100% over September 2016. International airline imports also increased by 51% against 2016.
The main destinations, accounting for more than 50% of total freight traffic, were China, Germany, the US, the Netherlands, France, Italy and Israel, along with India, South Korea, Thailand and the UK.
Main domestic cargo flows were with the Far East (Vladivostok, Khabarovsk, Yuzhno-Sakhalinsk and Petropavlovsk-Kamchatsky) and Yekaterinburg.
Read more Cargo Airport News