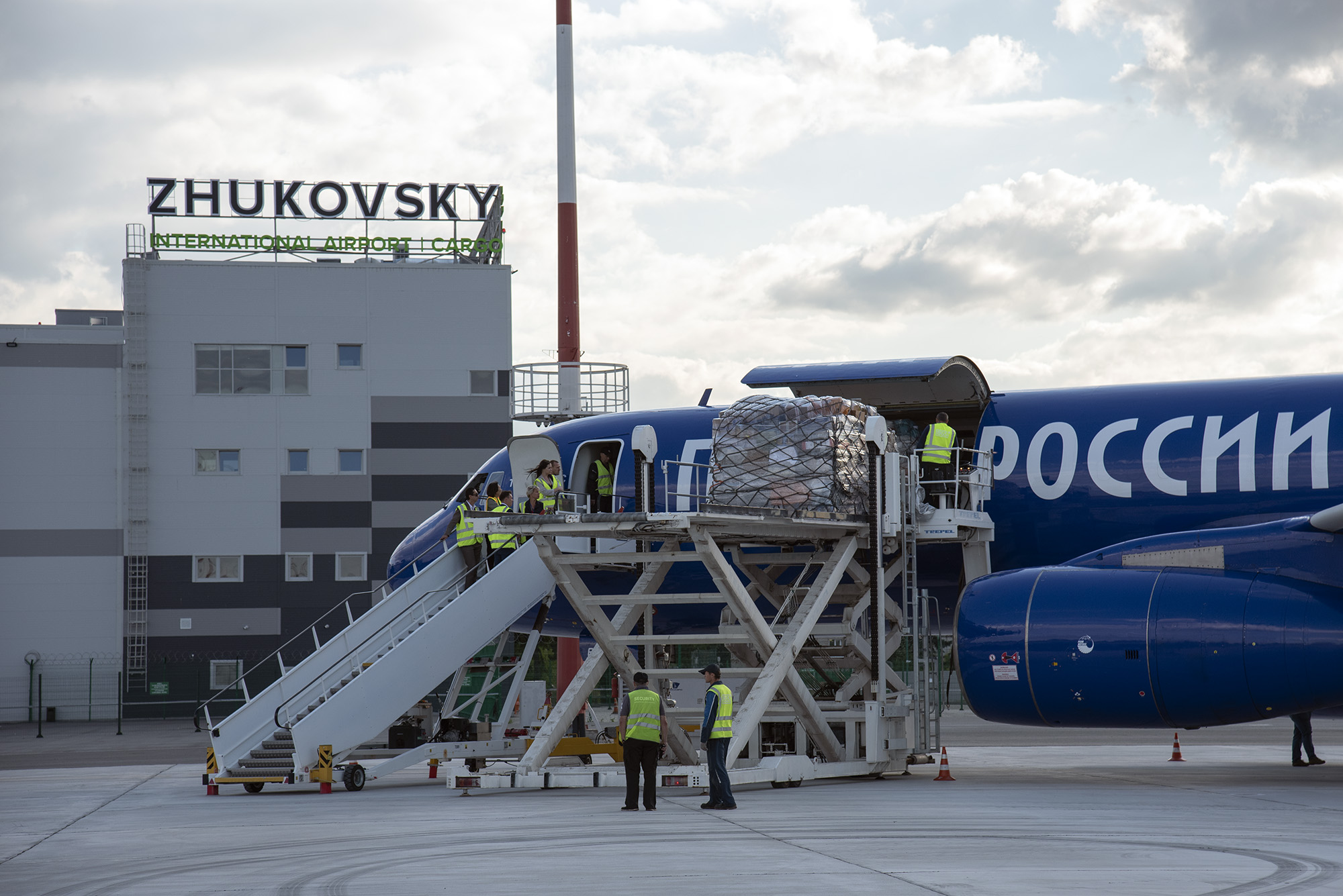 All cargo intended for or traveling through the EU must be transported along a verified and approved supply chain, which is achieved by obtaining the status of ACC3 (air cargo carrier third country). In most cases, the airlines themselves are responsible for issuing this certificate with reference to a specific airport.

The presence of the RA-3 status means that all air carriers will be able to use the right to transport cargo to EU countries, allowing all airlines to freely conduct operations through ZIA Cargo.

“This certificate confirms that all the required inspection methods have been professionally applied to the shipments serviced by ZIA CARGO JSC, ensuring compliance with the EU security procedures for any type of cargo,” the handler said.

“This is already enough for organising charter cargo transportation. The work with busiest regular lines (including passenger) is also extremely simplified: relying on ZIA CARGO as an acting RA-3 agent, the airline can obtain permanent ACC3 status as soon as possible, without carrying out a complex audit.”

ZIA CARGO JSC general director Evgeny Solodilin said: “It is extremely important that we were able to go through this procedure at the first try, in short time from the opening of the cargo terminal.

“From a practical point of view, this will allow us to significantly expand the international transit potential of Zhukovsky CARGO. We hope to become more attractive partners not only for Russian, but also for foreign carriers. This will be important not only for freight airlines, but also to such aviation partners as Ural Airlines and any other airline.

“After the current restrictions will be lifted, the airport’s route network will be able to provide significant cargo capacities to the European direction, and the additional loading of passenger aircraft with commercial cargo will increase profitability. It will become an effective way out of the current crisis.”