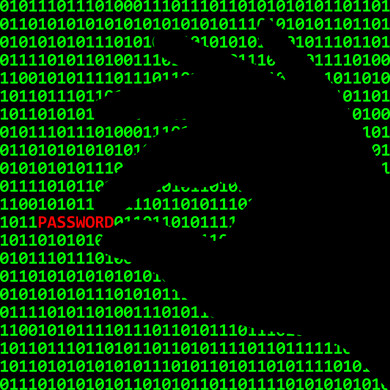 Munich Airport has  launched an Information Security Hub (ISH) where airport IT specialists will work with experts from the European aviation industry to defend against cyberattacks and cybercrime.
With the spread of digitalisation, there has been "a massive increase in the number of attacks on the IT systems of companies and public authorities in Germany," said a spokesperson for the German hub, adding: "Munich Airport is also the target of all kinds of cyberattacks every single day."
Thomas Weyer, the CFO and director of infrastructure at FMG, said: "As an airport operating company, we are responsible for the functionality of critical infrastructure and must take up the fight every day to ensure protection against cyberattacks.
"Attacks on IT systems around the world have taken on new dimensions in terms of quality and quantity in recent years. New viruses, worms and malware are constantly being developed and turned loose on potential vulnerabilities in our IT systems.
"The further we move ahead with digitalization, and the more functions are performed and networked by computers, the more potential points of attack they will present to global cybercriminals – and the more serious the potential consequences of targeted attacks will become."
The new competence center at Munich Airport has four training rooms and IT labs, a control room and an amphitheater for presentations and briefings. All of the facilities are equipped with computers, network hardware, cameras and projectors. With this equipment, a group can carry out realistic attacks on IT systems for training purposes, for example, with a second group assigned to take defensive measures.
The work of the ISH will not be dedicated exclusively to IT security at the airport. Other activities will involve cooperation between companies and "across industry boundaries".
Enterprises, public authorities and other institutions will have the opportunity to train security experts for their organizations and conduct detailed testing of innovative technologies and processes.
Added the FMG spokesperson: "The main target group of the Information Security Hub will be airports, airlines and other partners from the aviation industry that must meet the new regulatory requirements for the transportation sector as providers of critical infrastructure.
"However, the facilities and services will also be available to other companies and organizations from every possible sector. A professional testing environment with practice facilities is essential for success and also offers manufacturers of security solutions a means of trying out new products and services under realistic conditions and working together to develop efficient and pragmatic approaches in the fight against cybercrime.
In setting up and operating the Information Security Hub, which is housed in the former airmail control center at the airport, near the cargo terminal, FMG is working with three IT security companies: ERNW INSIGHT, HvS-Consulting and IT-CUBE SYSTEMS which have worked for many years as developers and consultants for improved IT security.
Read more Cargo Airport News and air cargo security news