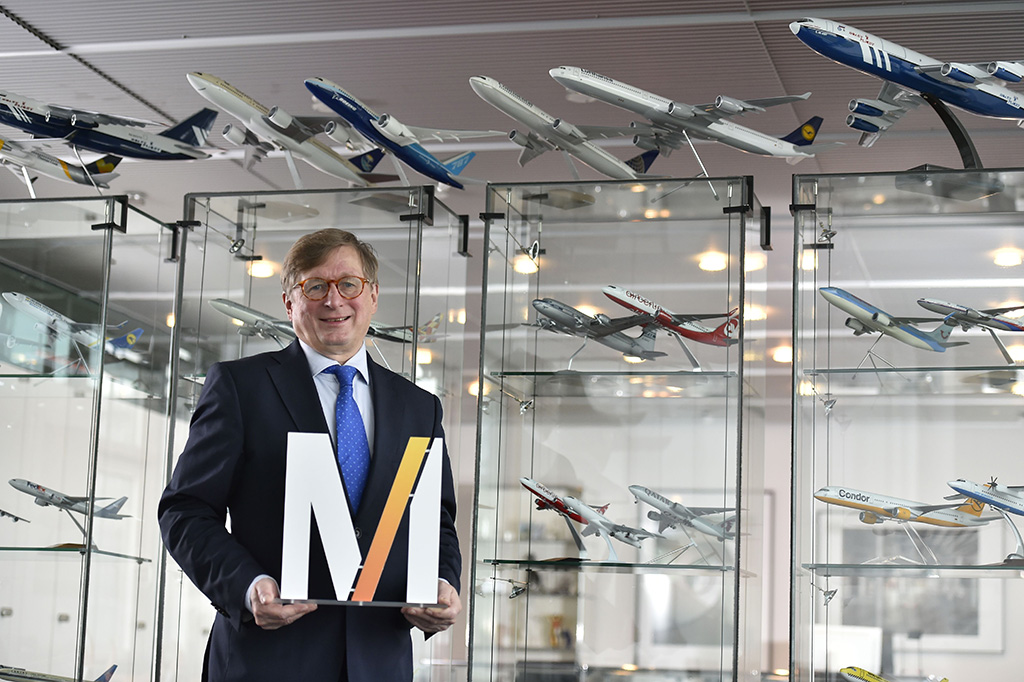 Southern Germany’s Munich airport saw total 2014 cargo volumes increase eight per cent over prior year to a record 291,000 tons.
When airmail is included, the cargo volume handled at the Bavarian hub exceeded 309,000 tons, with 85 per cent being bellyhold cargo on intercontinental flights.
Michael Kerkloh, chief executive of airport owner FMG, said that there was a “substantial increase” in freighter traffic with the addition of new services by Russian cargo carriers, Atran and AirBridgeCargo, serving Liege and Moscow.
Passenger volumes for the full year rose 2.7 per cent to 39.7m passengers. Consolidated revenue was near static at €1.2bn, as were earnings after taxes of €100m.
Dr Kerkloh said: "With this performance, Munich Airport remains one of the few airports in Germany still generating significant profits."
Group pre-tax, interest and depreciation earnings of € 475m were two per cent higher than the previous year’s figure.
To cope with traffic growth in the coming years, FMG and Lufthansa are building a satellite terminal on the eastern apron with an annual capacity of 11m passengers. The facility is due to be completed by autumn of this year.
Munich is on course, despite pending legal objections, to build a third runway.