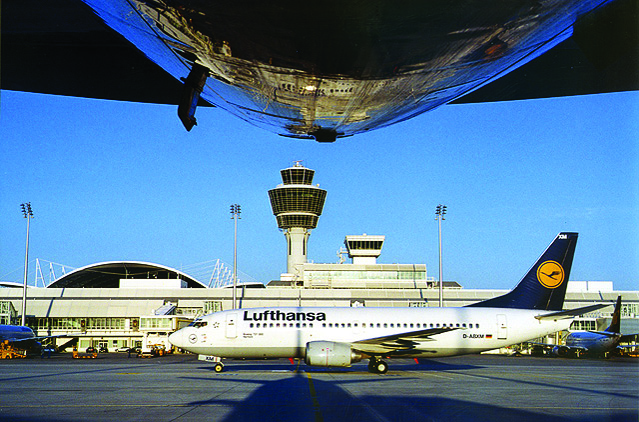 Munich Airport has won approval for the construction of a third runway ten years after the project was first launched.
Yesterday, the Leipzig Federal Administrative Court rejected appeals by five individuals and environmental group Bund Naturschutz against the construction of the new runway in Munich, a key location for Lufthansa.
In February, the court rejected the complaints of the county and the town of Freising and the communities of Berglern, Eitting, Oberding and Fahrenzhausen.
The decision was welcomed by airport chief executive Michael Kerkloh: “Ten years after the start of the project the highest German administrative court has thus finally decided that our plans withstand all technical and legal requirements.”
Munich Airport said the court had ruled that the development is not contrary to European nature conservation directives and that the noise control concepts were legal.
However, the project is not likely to move forward instantly as the three shareholders in the airport – the German Government, State of Bavaria and City of Munich – have different views on the expansion.
Kerkloh said: "Well, the final decision on the implementation of the much needed increase in capacity is down to our three partners.
“I am confident that they will use this opportunity for the customised development of the airport and will secure our airport as an important location and as economic and employment engine for the whole of Bavaria in the long term."
As Heathrow and Gatwick also hope to expand with an extra runway, the ten year process that Munich has been through, still without conclusion, act as a stark reminder of the drawn out nature of infrastructure development in European nations.
The concept of a new runway at Heathrow is already more than six years old after the Labour Government, following a consultation, announced plans to construct a new runway at the airport in 2009.
The plans were eventually scrapped in 2010 when the Conservative and Liberal Democrat coalition government came to power.
However, with the current Conservative Government acknowledging that the southeast of the country needed extra airport capacity, it asked a commission to weigh up various options, and a recent report by the Airports Commission backed a new updated proposal to expand at Heathrow.
The Conservative government is due to make a decision on whether to back expansion at Heathrow or Gatwick by the end of the year.