Munich on the up 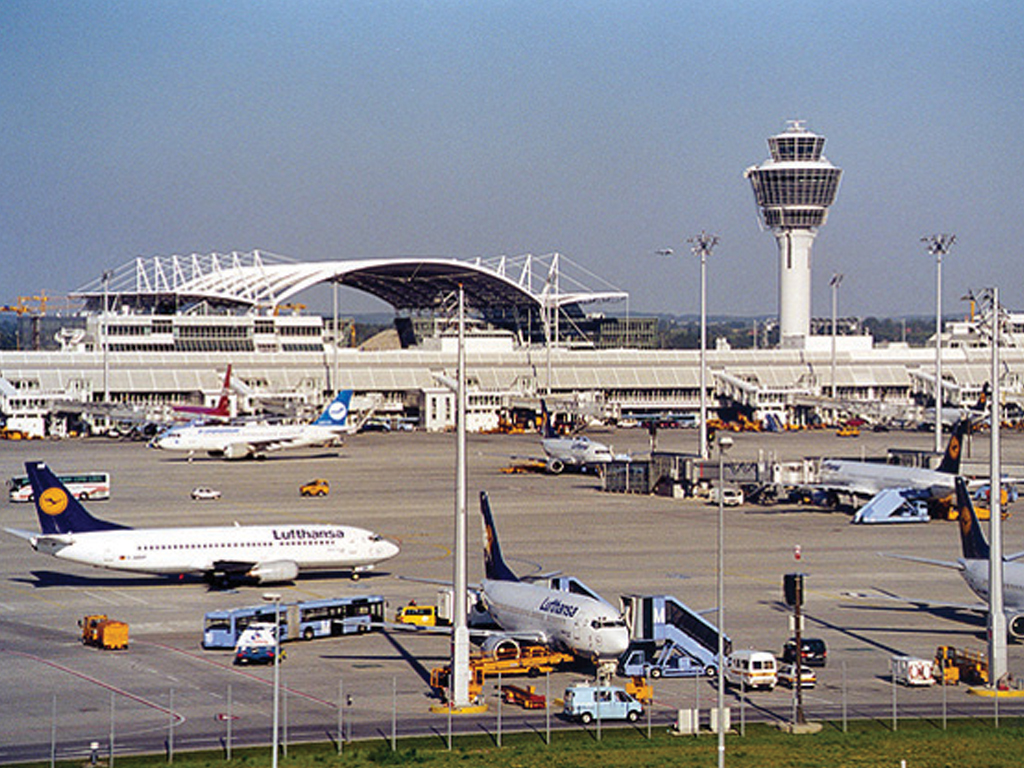 Munich Airport handled 29.686 tonnes of cargo (airfreight and mail, excluding military cargo) in July, up by 2.9% on the same month of 2015.
Over the seven-month January-July period, the Bavarian gateway processed 202,174 tonnes of cargo, up by 4.1% year on year.
Of that total, 75,635 tonnes was unloading cargo, 115,318 tonnes was loading cargo and 11,221 tonnes was commercial airmail.
Of the 190,953 tonnes of airfreight, 155,821 tonnes was carried as belly-hold, while 35,132 tonnes was carried as maindeck cargo onboard freighters.
Cargo growth at Munich is higher than across most German airports, and well up on Frankfurt, which has struggled over the course of the year so far to better its cargo figures of 2015.