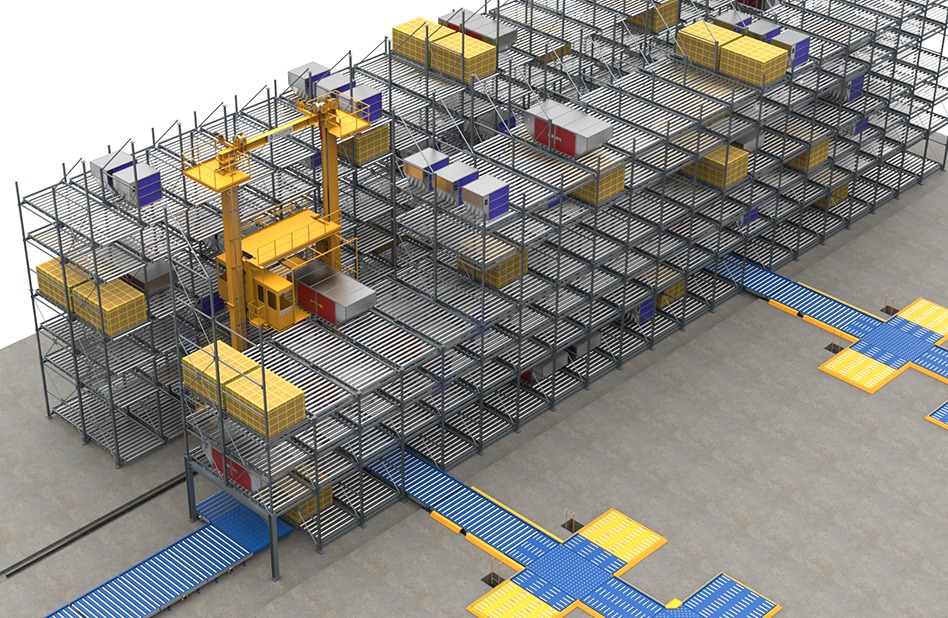 A new cargo terminal for perishables and dry cargo is soon set to open at Kenya’s Jomo Kenyatta International Airport in Nairobi, East Africa.
Logistics provider Mitchell Cotts commissioned the terminal, opening in September 2018, which will have an annual throughput capacity of 80,000 tons. There are already plans to expand the capacity to 150,000 tons.
Air cargo terminal planning and engineering specialist, Germany’s Acunis, is responsible for implementing the 9,000 sq m facility.
The Kenyan facility is the second project in Africa for Acunis, a joint venture between Unitechnik and Amova, which is currently building Africa’s largest cargo terminal for Ethiopian Airlines at Addis Ababa Airport.
Mitchell Cotts, a famous name in freight forwarding, is one of the largest logistics enterprises in Kenya.
A spokesperson for Acunis said that the new Nairobi terminal “lets service providers import and export different types of commodities as well as export perishable goods such as fruit, vegetables and spices even faster and more efficiently in the future”.
The spokesperson added: “One of the major challenges of building a new terminal was integrating all of the required areas such as warehouse space and break rooms/communal areas as well as customs clearance in the relatively dense overall available space.
“The solution foresees dividing the facility into two separate storage areas with virtually identical layout, one for dry goods and another for perishables.
“The latter is installed in a cold storage warehouse capable of regulating temperatures down to 2°C."
Each storage area includes a high-bay store (HBS), a Euro pallet store, a small parts warehouse as well as a section for bulky goods.
Acunis is also supplying the conveying and handling systems for completion of the terminal’s interior, such as roller conveyors and industrial trucks, work stations as well as loading and unloading bridges for trucks.