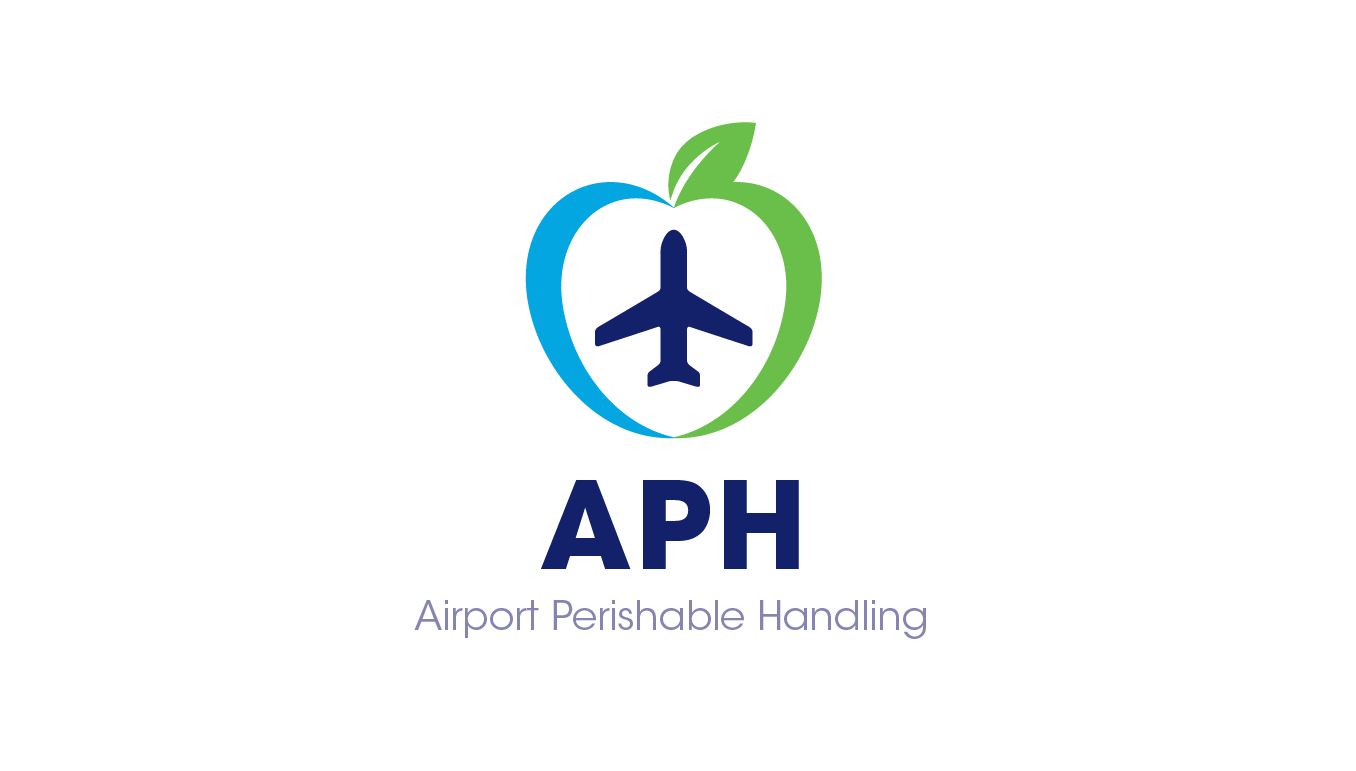 A new chilled airside perishables centre is set to open at Heathrow Airport on Sandringham Road next year.
The new centre is being developed by Matthew Rye and Gav Singh of Airport Perishables Handling (APH) and operations at the 25,000sq ft facility are expected to begin in the second quarter of 2018.
APH said it would offer a ground handling solution for perishable produce that would “improve service levels, temperature integrity and speed to market”.
Rye said: “The APH operation will be managed 24/7 through a secured and temperature controlled facility, designed to handle export, import and transhipment perishable cargo, ideally located with full flexibility to handle dynamic volumes.
“This will be further enhanced by ramp delivery and collection services with final mile delivery allowing APH to offer a one stop shop solution.”
Rye added that speed of service and temperature integrity is a fundamental part of the centre’s offering, especially given the delays experienced around the infamous Horseshoe area of Heathrow Airport.
APH said that being based in Sandringham Road on the southern perimeter of the airport would allow freight forwarders to “focus on their end customer by making product available quicker and help to reduce food waste in the supply chain”.
Rye added:  “We will be looking to deliver to the local importing agents within 90 to 120 minutes of produce arriving at our back door with temperature integrity maintained whilst product is in our care and control both in the facility and on our fleet.
“We have spent a lot of time talking to the importing agents and cargo airlines to understand their challenges and constraints at Heathrow and they are all seeking a fit for purpose perishable handling solution, somewhere the product is kept cool, especially when there are unexpected problems and/or delays.
“Last year, for example, a temperature of 34.9 degrees Celsius was recorded at Heathrow airport and perishable products were being stored in ambient warehouses.”
Rye acknowledged that margins in perishables could be tight but added that the service would be cost neutral because of the time savings and reduction in waste it would be able to offer.
“Using our-pay-as-you-go delivery service will allow agents to better utilise own vehicles for onward distribution and avoid (or reduce) use of sub-contractors, and there will be other tangible benefits such as a reduction in driver non-productive time,” Rye said.
“There are certain exporters from the US that currently avoid Heathrow during certain seasons. They would rather truck in from Amsterdam to avoid the cost, collection delays and lack of temperature control.”
Heathrow head of cargo Nick Platts said: “The opening of a dedicated perishable handling facility at Heathrow is fantastic news and will provide UK trade with the opportunity to grow.
“Heathrow called for a dedicated perishable centre in its 2015 Cargo Strategy so it’s great to see this facility coming on-line. Heathrow’s Cargo Team has been working with Matthew and Gav some of the setup issues and will continue to look for ways in which Heathrow can support them.”
In the meantime, the company is concentrating on developing the facility, which needs to be converted to a chilled warehouse supported by specialist handling equipment.
Read more perishables logistics news