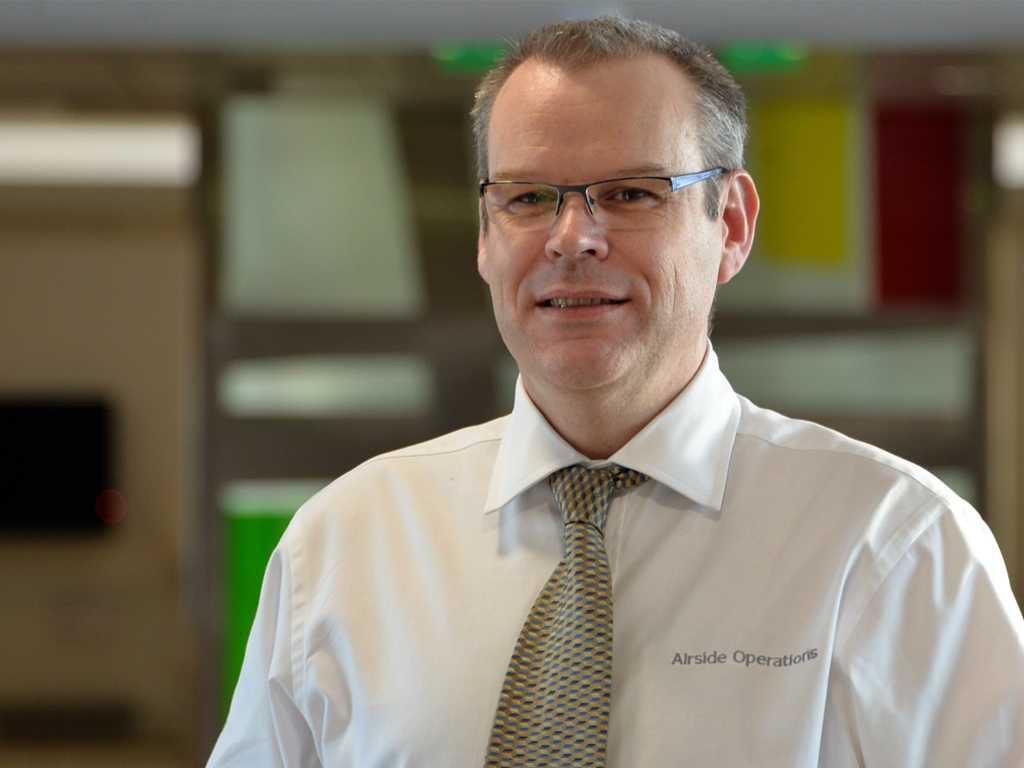 London Heathrow airport has appointed Nick Platts as its new head of cargo – a role not seen at the UK’s leading airfreight hub for about two decades.
Previously head of ground handling since 2012, he is tasked with building a strong strategy for the airport, improving efficiency and will also be Heathrow’s voice in the industry.
Heathrow is the UK’s biggest port for exports by value but it is operating at capacity, with businesses often choosing to send freight through Amsterdam and Frankfurt instead. The new head of cargo will work with the cargo community to develop innovative solutions to close the gap with European competitors “as much as possible within the current environment.”
Heathrow is currently lobbying the government to be allowed to build a third runway, and says that, if given the green light for expansion, could double freight capacity from 1.5 million to 3 million tonnes. A recommendation on airport capacity is expected by the airports commission shortly after the forthcoming general election.
Platts said: “I am delighted to have been given this opportunity. This is a huge challenge with the restraints Heathrow is currently operating under and I am really looking forward to beginning the new role and developing a new and improved cargo service that everyone can benefit from.”