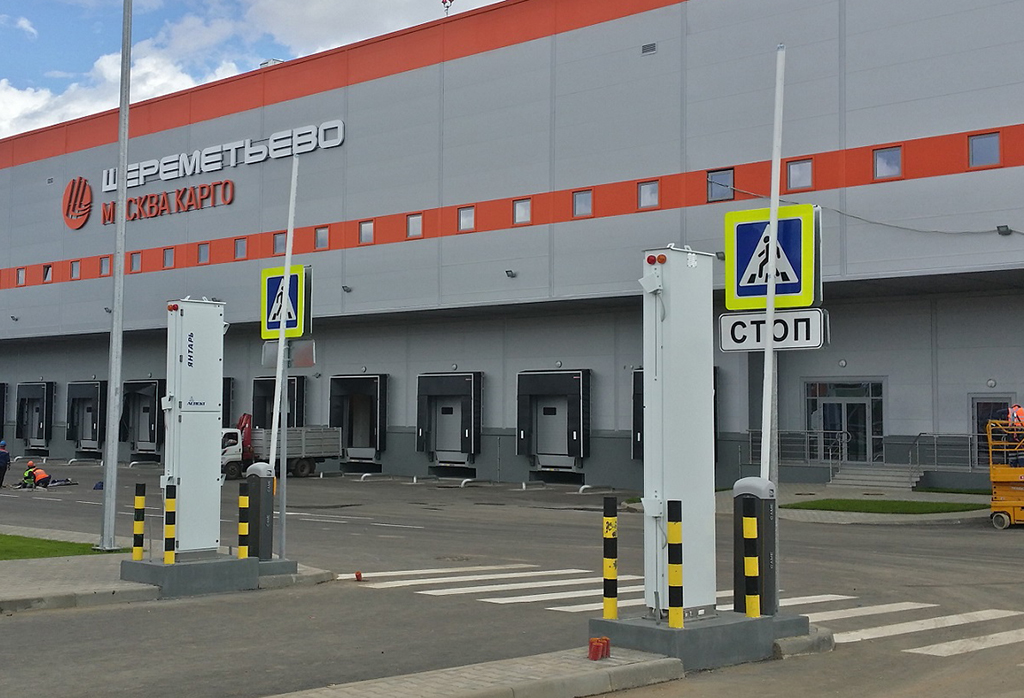 Moscow’s Sheremetyevo International Airport, preparing for the 2018 FIFA World Cup with Russia as the host nation, has finished construction work on the new Moscow Cargo terminal, claimed to be the largest airfreight facility in the Russian Federation.
Rosaviatsiya, the Federal Agency of Air Transport, has now issued a permit for operations to start at the automated facility, covering 43,000 sq m and with an annual handling capacity of 380,000 tons.
Works at the facility are currently being carried out to test equipment for cargo handling and storage, as well as information systems.
Operator Moscow Cargo Ltd is planning to start commercial operation at the facility next month (September 2017) upon completion of start-up and commissioning works and receipt of all licenses and authorisations.
The terminal is equipped with an automated seven-tier system of cargo shelf storage and handling designed for 3,198 house-pallets.
It also has a four-tier area of container storage area equipped with an automated ULD processing system that has capacity for 576 storage bins, of which 60 are intended to house temperature-sensitive cargo.
In autumn 2017, reconstruction work on the Starosheremetievskoe highway will be completed, improving access to Sheremetyevo Airport and the new terminal.