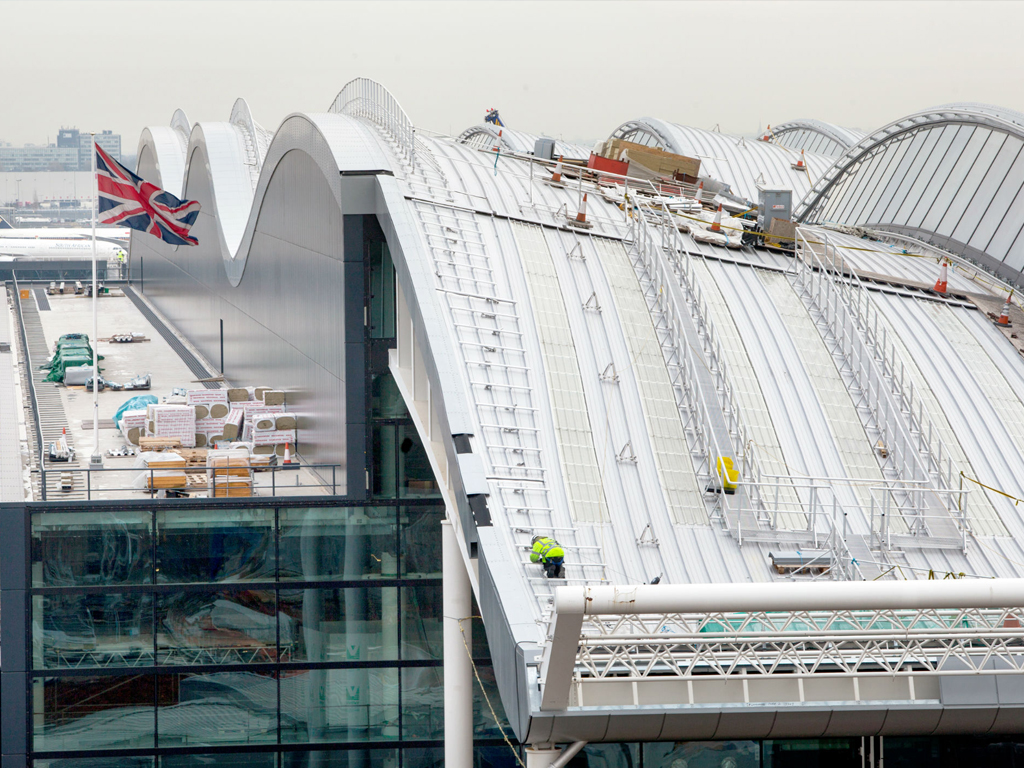 The estimated £20bn price-tag for Heathrow’s third runway can be met without massively indebting the airport’s owner, provided it is managed carefully and supported by shareholders says credit analyst Standard & Poor (S&P).
The scheme can be financed without affecting Heathrow’s credit ratio, it argues. While the debt will be considerable, it will be manageable and as long as it is well-spread between investors.
Nevertheless, it would make Heathrow one of the largest single-asset issuers of debt world-wide and threats to the project include any increase in financing costs during the peak construction period, an overrun of capital expenditure, opening the runway during a recession or increased airport costs that deter potential customers.
S&P also expects to see some capacity moving from Gatwick to Heathrow, especially in the short term. British Airways would more than likely reconsider the scope of its Gatwick operations, and Virgin Airlines could also contemplate moving some of their Gatwick flights to Heathrow, particularly any services with potential for transfer traffic, although more holiday-orientated services could stay at the south London gateway
In an earlier report, published in June 2015, S&P points out that interest rates are currently very low and any significant increase when construction costs are at their highest could be a problem. Another factor to consider would be a downrating of Heathrow Airport’s own credit rating due to high levels of debt, which would increase the interest rate it paid.
The June 2015 report did though point out that Heathrow has a good record in handling major infrastructure projects like terminals 2 or 5, although neither of these schemes are on the scale of the third runway.
If the runway was to open during a recession, it would weaken Heathrow’s financial position, although many airlines would still contemplate starting new services, especially peak period ones, in order to obtain slots that might become harder to obtain once the economy improves.
Airport charges could increase due to the need to finance the new runway, but with other London airports virtually full, S&P does not anticipate that many airlines would move away from Heathrow.