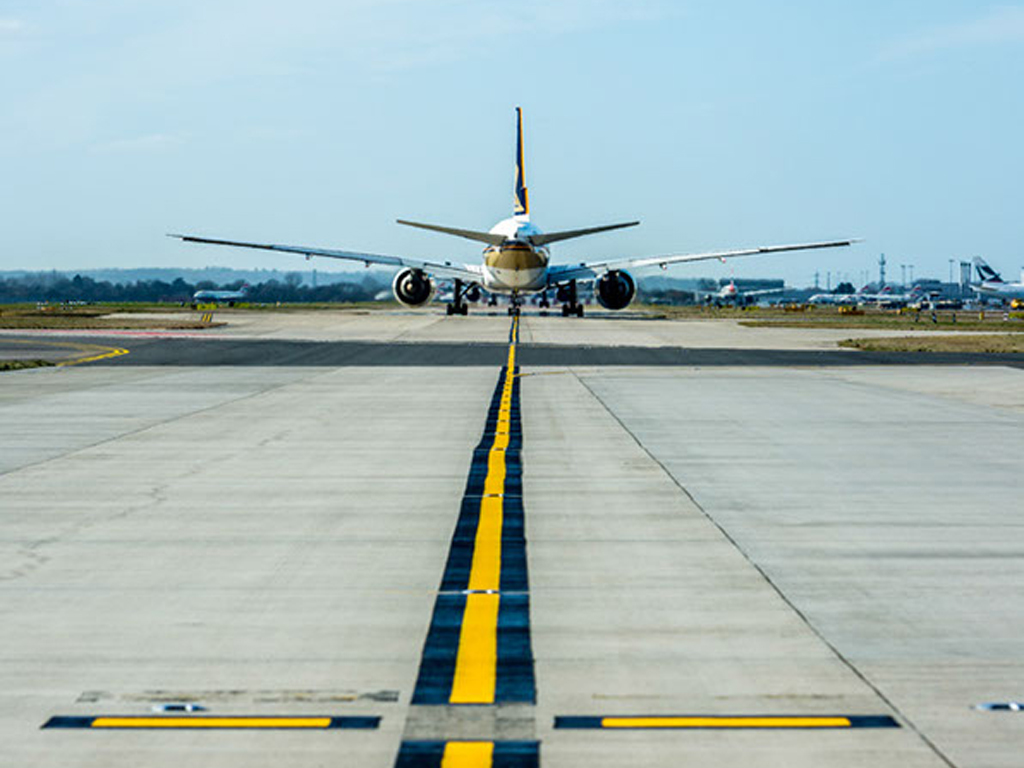 IATA said it fully supported the UK government’s decision to build a new runway at London Heathrow airport but it needed to be affordable to airport users.
It said that to maximize the potential of the new capacity, “Heathrow costs must become even more competitive and cost effective. The government’s desire to keep charges close to current levels cannot be compromised. In fact, the aim should be much more ambitious given the already high costs of doing business at Heathrow.”
A key component should be a close scrutiny of all costs associated with the new capacity, and how these are allocated to different stakeholders. For instance, the government should take separate responsibility for all road and rail surface access funding.
Also: “The new runway must not be so encumbered with draconian operational restrictions and costs on its use that its potential economic value is destroyed.”
The next step should be a big effort by airlines, the airport, the regulator and the government to ensure the success of the new runway. “Above all, that means keeping costs at competitive levels," said IATA director general and chief executive, Alexandre de Juniac.