New seafood centre to be built at Oslo Airport 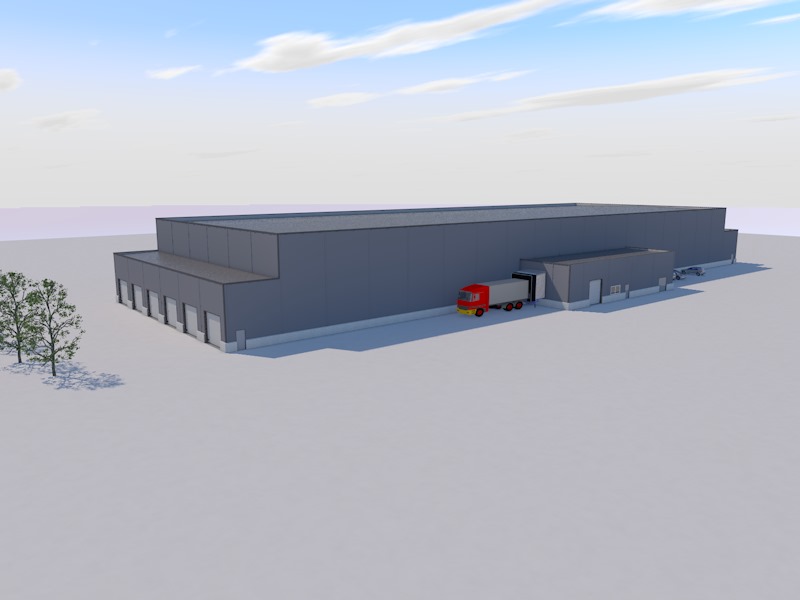 The new cooled facility will have airside and roadside access and will measure 4,200 sq m. The direct access and temperature controlled environment within the facility will help reduce the amount of ice used to keep produce cool.

Work on the new facility is due to begin in the second quarter of this year and will be completed in the first half of 2023.

“The goal is to strengthen the industry and protect the goods. We want to establish refrigeration facilities that are open and accessible to anyone who wants it,” said Roy Egil Skredderberget, chief executive of OSCC.

The move comes as the airport has experienced rapid growth in its seafood volumes over the last few years as demand for Norwegian seafood has taken off in Asia and North America.

This has seen a number of freighter carriers launch services to the airport.

It is not the first time a seafood terminal has been under development at the airport.

In 2019, handler Worldwide Flight Services (WFS) and Avinor agreed to terminate their deal for the construction and operation of a seafood terminal.

The local Oslo air cargo community had also begun to question the validity of the project. They had suggested that there was already enough seafood processing capacity and that the new centre would put existing facilities under pressure by adding too much capacity to the market.