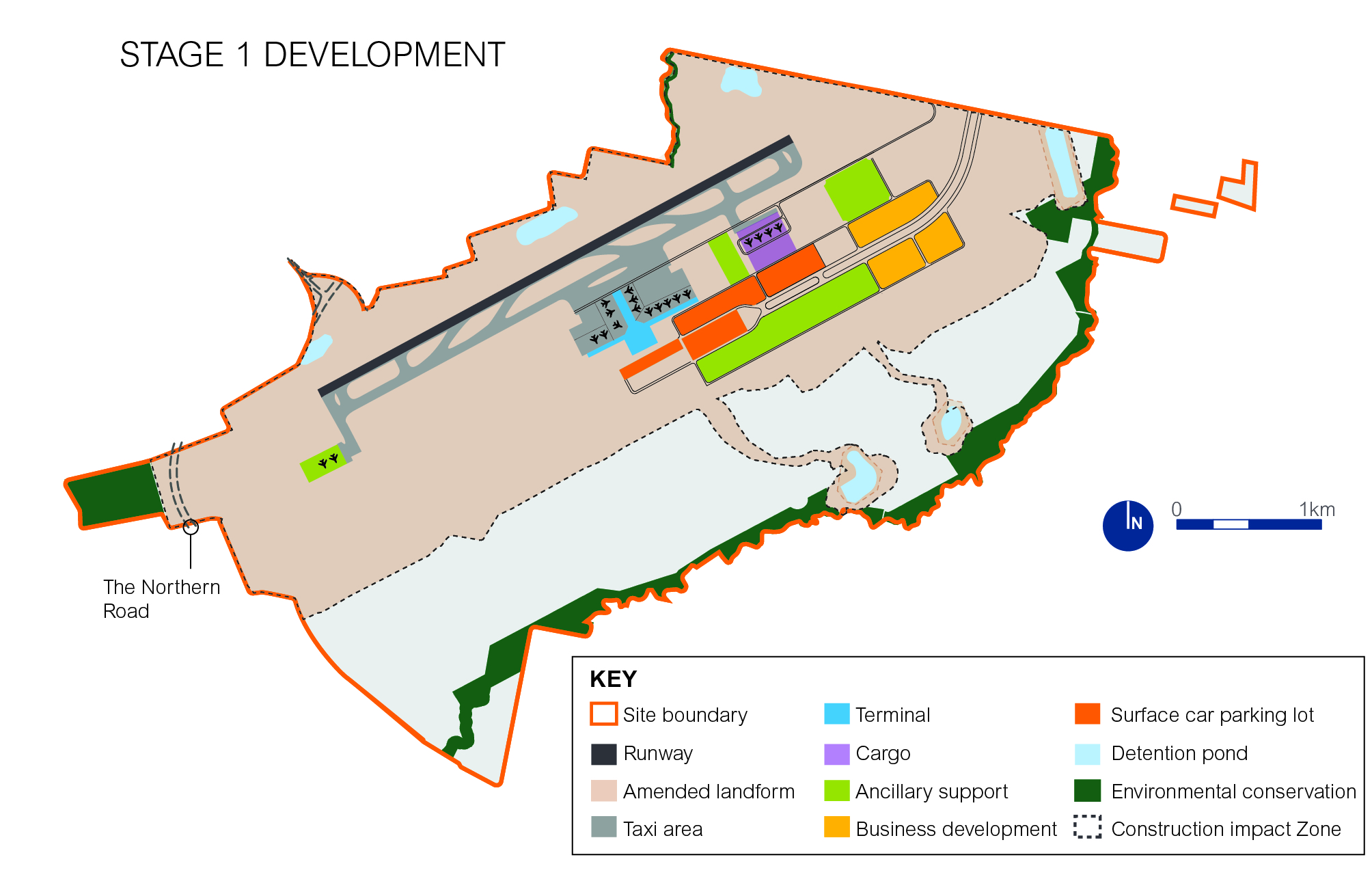 Ten of Australia’s major freight companies have entered a memoranda of understanding (MOU) with Western Sydney Airport, due to open in 2026.

The MOU will see Western Sydney Airport work with the airfreight industry to design concepts for an on-airport freight precinct and begin discussions about potential operations from Sydney’s new airport.

“The Airport’s unrestricted 24/7 operations will be the key to unlocking new export opportunities for businesses and producers across Western Sydney and New South Wales (NSW),” he said.

“Goods produced in NSW will no longer have to be trucked to Brisbane or Melbourne in order to reach lucrative Asian markets overnight.”

Millett said insights from these international freight leaders would help Western Sydney Airport optimise the design and functionality for its customers.

“The ongoing growth of online shopping as well as demand from Asia for Australian fresh produce, has had an enormous influence on the international freight market,” he said.

“Growing demand for pharmaceuticals, temperature-sensitive and perishable products will also play a key role in the future of air freight.”

Australian airports currently transport more than 1m tonnes of airfreight annually and this is forecast to grow considerably over the next decade.

While the freight MOUs signed today focus on the airfreight industry, Western Sydney International will also provide space for Australian exporters, including the Agribusiness precinct located adjacent to the Airport.

Construction of Western Sydney International is “well underway” with the airport “on track” to open in 2026.