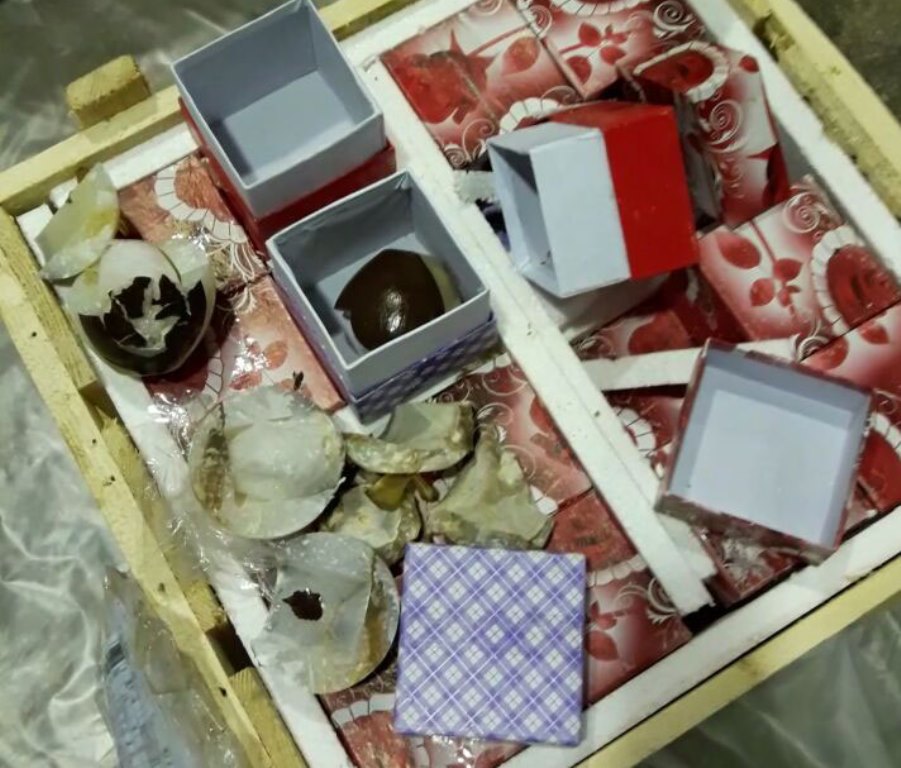 The World Customs Organisation’s (WCO) and ICAO’s new Air Cargo Control Unit (ACCU) has completed its first drug seizure.
The ACCU, which was established by the United Nations Office on Drugs and Crime (UNODC) as well as ICAO and the WCO as part of its container control programme, will be established at selected airports to detect illicit goods.
The first pilot unit was established at Karachi International Airport in Pakistan has so far seized a total of 4.6kg of heroin and 8.9kg of crystal meth concealed in marble handicrafts. Three people were arrested  as a result of the investigations.
“It is particularly rewarding for the international organizations involved that the pilot unit at Karachi International Airport successfully implemented the container control air cargo training, provided by trainers of the UK Border Force and WCO, and recently seized separately two shipments destined for Damman and Dubai,” the WCO said.
WCO, UNODC and ICAO will expand the Air Cargo segment of the Container Control Programme to other airports in Asia, Latin America and the MENA region.
The establishment of the air cargo control unit in Karachi was financially supported by the governments of Denmark and the US.