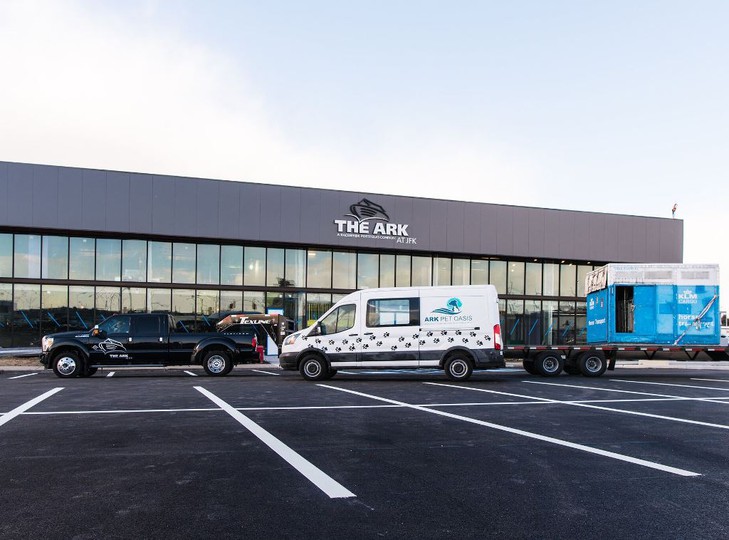 The owner of the $65m ARK animal centre at New York’s JFK airport has launched a potential $426m damages claim against the Port Authority of New York and New Jersey (PANY&NJ).
The compensation claim by Ark Development, which opened the animal transhipment facility at JFK in January 2017, alleges a breach of its long term commercial lease with the PANY&NJ.
The airport authority has yet to respond in public to the writ from Ark Development, which has been filed at the Supreme Court of the state of New York county of Queens.
The full text of the complaint can be viewed by clicking here.